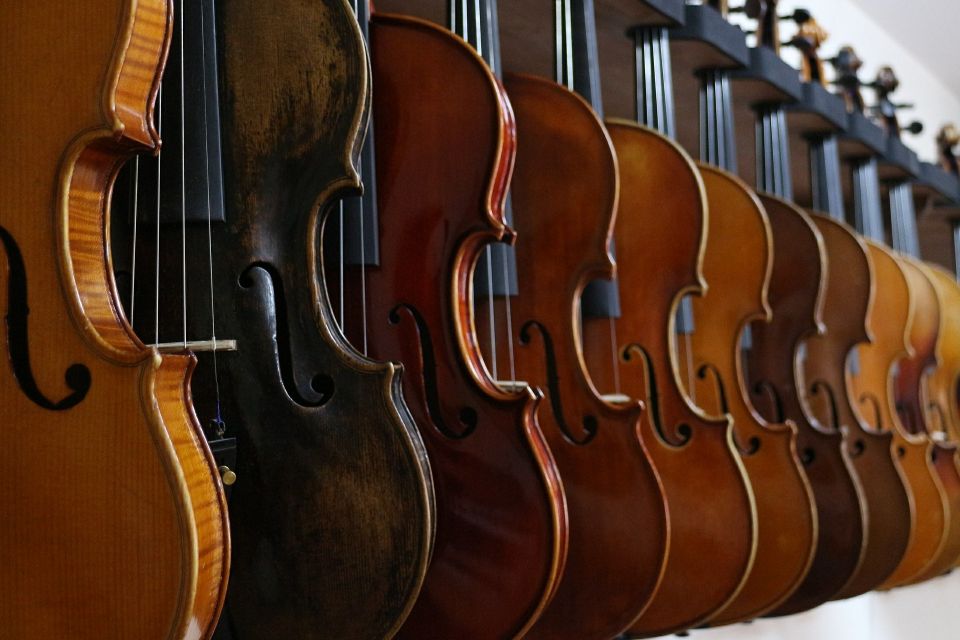 Something for the Weekend: Black Classical Music: Forgotten History

If there is one genre of the arts that perceived as most belonging to the old, white, male, and dead, it is classical music.  Titans like Bach, Beethoven, and Mozart tower over the repertoire; few things seem to grow in their shadow.  The institutions which play classical music appear to be preserves of the elite: the Royal Opera House, the Royal Albert Hall, despite their hopes of inclusivity vital to their future, seem imprisoned by a lack of diversity.

This can and should change: the real history of classical music is far more diverse and interesting than it may appear.  “Black Classical Music: The Forgotten History” as hosted by Lenny Henry and Suzy Klein on iPlayer, takes us on a 90 minute journey exploring this side of the repertoire.

Ronald Reagan was once quoted as saying, “I do not want to go back to the past; I want to go back to the past way of facing the future”  As the programme shows, the Tudor way of facing the future, that is, without evident race prejudice, was more progressive in many respects than our current era.  A musician of African origins in King Henry VIII’s court, John Blanke, was a talented trumpeter.  Upon petitioning the king for a raise, his wages were doubled.

From that point on, the situation between the races degenerated: the only way Europeans could explain slavery to themselves was by employing racist views.  This had a negative effect on talented, brilliant composers all the way to the present era.

Through this programme, we make the acquaintance of Joseph Bologne, Chevalier de Saint Georges, from whom Mozart may have taken musical ideas.  We’re told the story of Ignatius Sancho, the composer of popular minuets.  We meet George Bridgetower, the violinist and original dedicatee of Beethoven’s “Kreutzer” Sonata.  Later, we are introduced to the works of Samuel Coleridge-Taylor, whose father came from Sierra Leone.  We also are acquainted with the sadly short career of Scott Joplin, and the strange fate of his opera Treemonisha.

I am a particular fan of the work of the composer Florence Price.  Her story is also illustrated in this documentary: being both an African American and a woman, she faced into bigotry all around.  Indeed, she had to pretend she was Latino in order to go to music school.  Yet, she left behind a body of work which was larger than George Gershwin’s.

And yet, so many of these composers’ works are seldom performed today; at best, these creative and talented people experienced a heyday while they lived, and afterwards, they faded.  In Scott Joplin’s case, it took his piece, “The Entertainer” being used as a theme in the 1973 film, “The Sting”, for him to gain recognition.  The works of these composers all too rarely make it into concert halls or are produced on CD.

The documentary could have said more: for example, the African American composer Harry Burleigh was working as a handyman while studying at the National Conservatory of Music, in order to support himself.  He sang spirituals as he worked.  One day he was overheard by the famous Czech composer Antonin Dvorak: Burleigh’s singing resonates every time the Largo from Dvorak’s Symphony No. 9 is played.

As this story and those cited in the documentary show, classical music may appear to be the domain of old, dead, white men, but its real history and repertoire is far more diverse, complex, and all the richer for it.  Unfortunately, many scores have been lost; as is shown in the programme, a piece composed by Florence Price for the Halle Orchestra seems to have disappeared into the mist.  What exists, however, deserves a wider hearing, and classical music can thus be made broader, more diverse, and truly more beautiful.

I've not caught this yet on the BBC but thanks to you I am more familiar with some of the remarkable black artist and composers that have significantly contributed over hundreds of years. We have such a rich and diverse history. Marco Ricci Ivan Kayima Lynette Nabbosa Oluwaseun Akinniranye Kemoy Walker