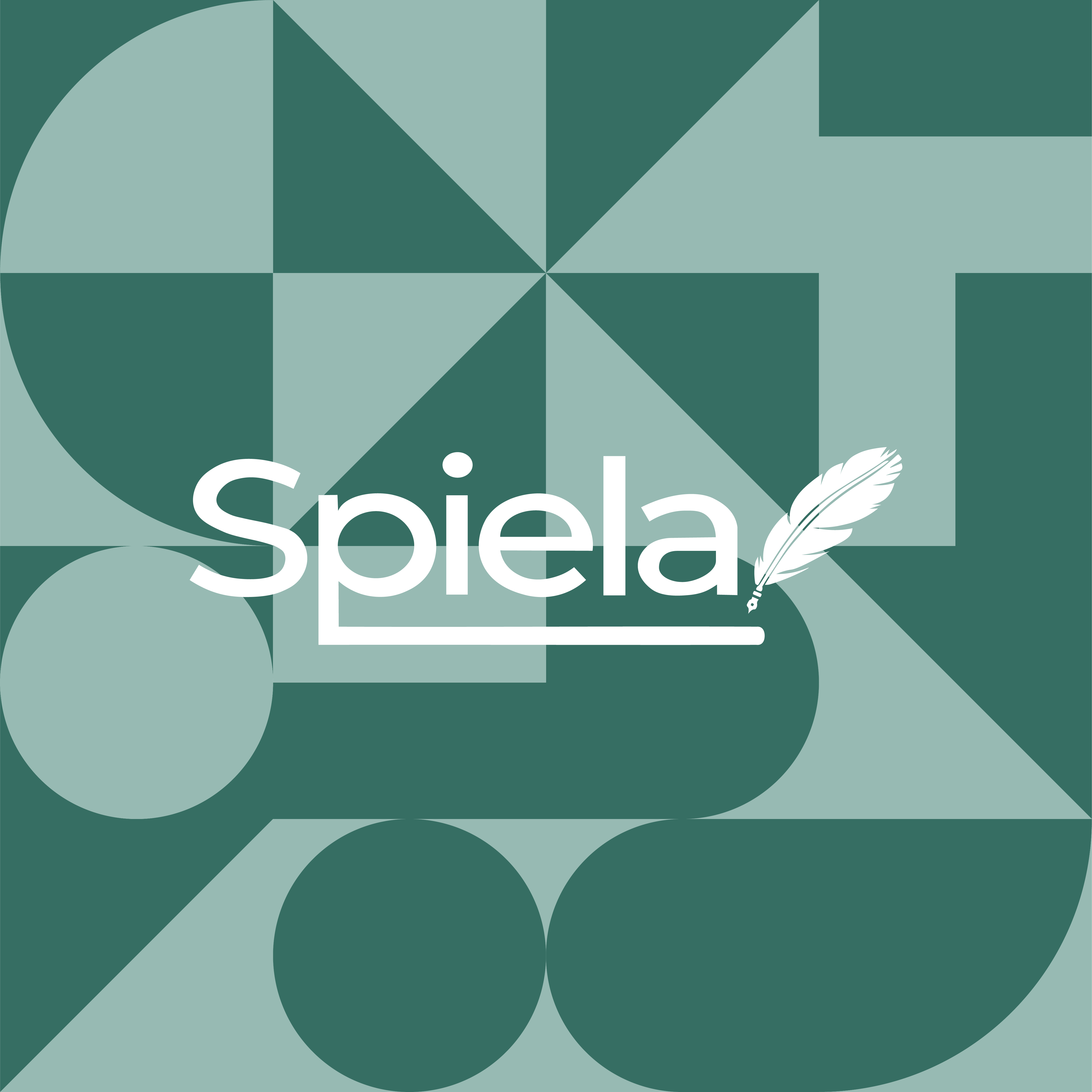 Grenfell and the Spirit of the Blitz

I was watching Blitz, The Bombs that Changed Britain on BBC2 last night. It’s not my usual programme for a Tuesday night but having listened to Boris Johnson telling us to adopt the Wartime spirit through Covid19, I thought I would remind myself of what that generation had to endure.

This episode was the story of a working-class community in Canning Town and follows a bomb that fell on Martindale Road in the East End of London on the first night of the Blitz. Initially, there was relief as this bomb remained unexploded and Martindale Road residents were evacuated.

Hundreds of families headed to the local South Hallsville school to wait for buses to take them to safety. The buses tragically never arrived, and hundreds of families became a sitting target for returning bombers. One man - journalist Ritchie Calder - tried to warn the authorities that the school was a tragedy waiting to happen, and when the bombers did return they scored a direct hit, killing hundreds mainly mothers and children.

What struck me were the parallels between the treatment of bombed-out victims in London in 1941 and the fact that that disaster was avoidable and foreseeable and that was the same with Grenfell.

Listening to the moving accounts of the relatives of the survivors talking about the trauma of not only losing whole families but everything in such a horrific way, felt really familiar in a heart-breaking way. The knowledge that they knew it was going to happen, the pleading with authorities for help and support, the anger when the inevitable happened, the devastation felt by the whole community that pitched in and provided them shelter and food for the survivors that had no place to turn and even the weeks it took to recover the remains of their loved ones resonated with me almost 80 years later.

In 1941 MP Henry Willink was convinced by Calder to act and without any authority released £300,000 to help the victims and homeless refugees. He cut through red tape and bureaucracy to become a champion for a universal welfare system and a free health system for all.

I would argue that where the South Hallsville school tragedy gave way to a huge intervention in the formation of the National Health Service, Grenfell, has resulted in a complete White Wash, and by that, I mean no accountability, no criminal charges, and nothing has changed.

I’m scratching my head thinking which MP is going to champion housing and homelessness for Londoners in 2021?

Let me know what you think?