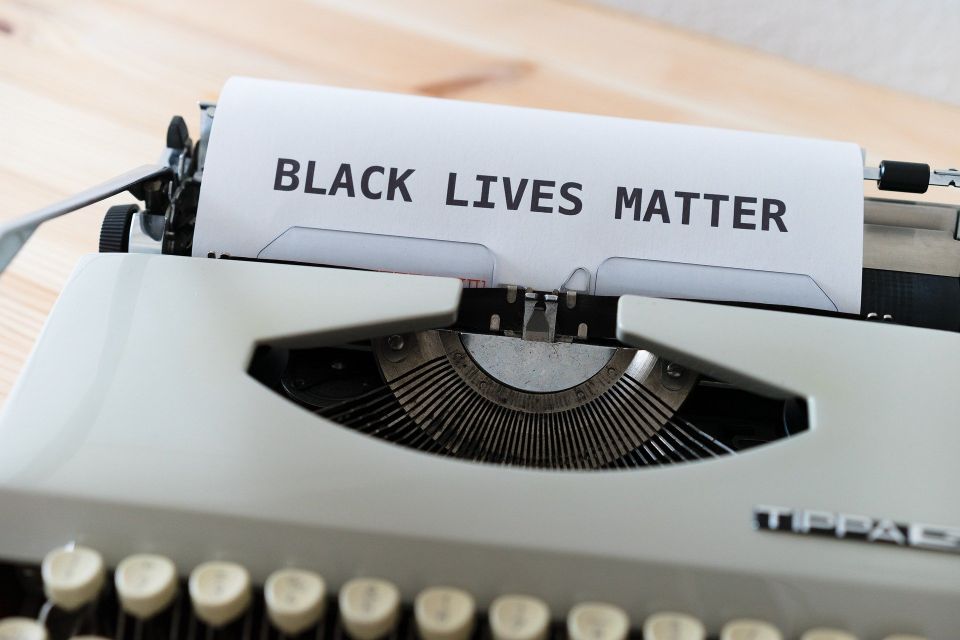 The Bloody Brush of Injustice

Recognition of the fact that “all lives won’t matter until Black Lives Matter” is nothing new.  On December 3, 1889, President Benjamin Harrison addressed Congress.  He said:

(African Americans)”…were brought here in chains and held in communities where they are now chiefly bound by a cruel slave code...when and under what conditions is the black man to have a free ballot? When is he in fact to have those full civil rights which have so long been his in law?  in many parts of our country…the people of that race are by various devices deprived of any effective exercise of their political rights and of many of their civil rights. The wrong does not expend itself upon those whose votes are suppressed. Every constituency in the Union is wronged.”

Harrison worked with Massachusetts Senator Henry Cabot Lodge to get a bill passed to secure African American voting rights.  It failed in the Senate.

Nevertheless, there is a valuable lesson to be learned: 75 years before the Voting Rights Act was enacted, the leading politician in the United States fully understood right from wrong.  He knew that injustice perpetrated on one segment of the population would leave an indelible mark on the rest of the country.

Harrison, although lauded for his integrity, is not in the upper tier of Presidents: he is almost a footnote, a paragraph at best, in a longer history.  When he ran for re-election in 1892, he was defeated by Democrat Grover Cleveland.  Nevertheless, one can look him up on the internet and see his clear morals shine out like a beacon from the distant past.  All the protests that have occurred around the world saying Black Lives Matter: the moral concept behind them is nothing new.  Rather, it was a principle well understood in times which were supposedly less enlightened.

In the aftermath of the Breonna Taylor case, it may be difficult to see how justice may finally win the day.  None of the police officers involved have been directly charged in her murder; only one has been accused of “wanton endangerment” because he shot other targets besides that which he intended.  No one is being held accountable for Breonna Taylor’s death.  We can speculate as to the reasons why: Kentucky’s Attorney General Daniel Cameron is a rising star in the Republican Party.  His partner is the granddaughter of Kentucky Senator Mitch McConnell.  By defending the officers involved, he has perhaps set himself on the smooth escalator up to high office. He won praise from Donald Trump for his handling of the Breonna Taylor case.

I wonder if Benjamin Harrison was alive today, what would he have made of these events?  We can go back to his words: “the people of that race are by various devices deprived of any effective exercise of their political rights and of many of their civil rights…every constituency in the Union is wronged”. The lack of justice for Breonna Taylor obviously affects her family most deeply, then the African American community which still has to wonder if their right to live means anything if it runs up against the desires of law enforcement.  Beyond this, the whole of America is stained with the bloody brush of injustice.  The world then looks on and says, if a country cannot live up to its stated ideal that “all men are created equal”, is the very idea of liberty a sham?

As the X-Files was fond of reminding us, “the truth is out there”.  It’s known. It’s been known for some time.  It’s a question of whether there is sufficient moral courage to act upon what which we know to be right.  If there is, then the idea of liberty is not a sham; if this fortitude is lacking, future generations may regard us as a failure.