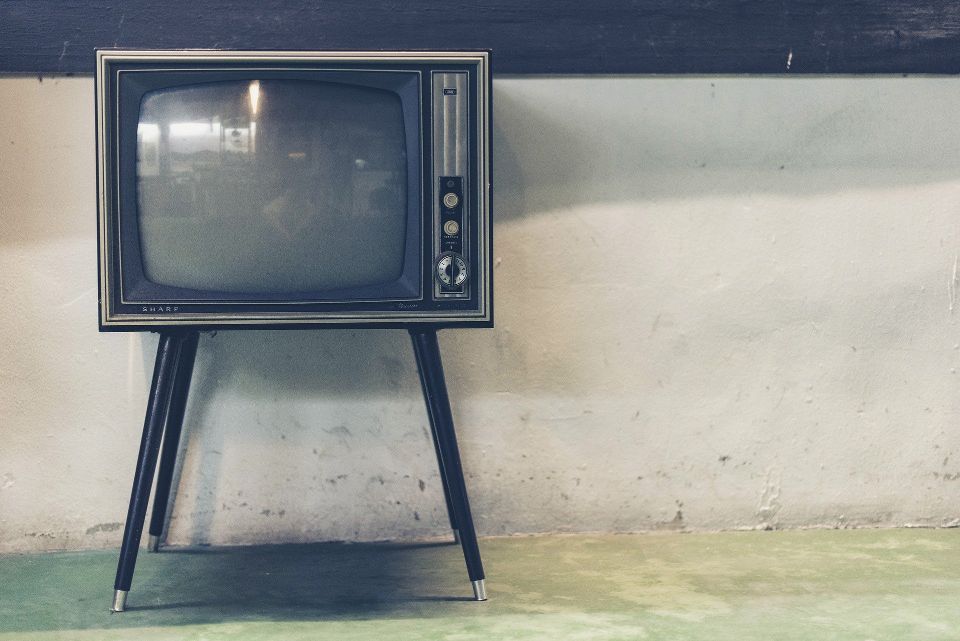 Something for the Weekend: “Des” on ITV

Hannah Arendt, in the process of writing her book about the Nazi war criminal Adolf Eichmann, coined the phrase “the banality of evil”.  This referred to how unintelligent, dull, and unassuming Eichmann was despite the fact that he done so many terrible things.

It may very well be the supreme test for an actor to mingle banality and evil at the same time.  It’s so much simpler to be a cartoon villain, full of obvious menace.  Making banality chilling and terrifying is perhaps altogether a more taxing endeavour.  Indeed, how does one do it and yet be sensitive to the victims’ families if the tale one is telling is true?

ITV’s “Des”, starring David Tennant as serial killer Dennis Nilsen, tells the cold and frightening tale of his capture in 1983 and the subsequent investigation and trial.  It is a supreme work of subtle script writing, staging and acting.

For example: when police catch up with Nilsen, he leads them up to his flat.  It’s nearly impossible to convey scent via a purely visual medium, yet we can tell from the policemen’s faces upon entering his home that there is a stench of rot and death.  The flat itself is spartan, drab, and somewhat dirty.  It is no master criminal’s lair, yet I felt a chill run down my spine: it was a place of terrible despair and death.  What is not shown is even more frightening: Nilsen confesses he boils the heads of his victims, later, the Chief Inspector spies a pot on Nilsen’s stove.  He reaches out his hand; a colleague then says, “I wouldn’t if I were you”.  No amount of special effects can be as scary as what the imagination can conjure up about what lay underneath the lid.

David Tennant does not try to make Nilsen an explicable monster, nor is he a sympathetic character.  When queried why he did it, Tennant’s Nilsen replies, “I was hoping you could tell me”.  His demeanour is deadpan, flat and bland.  He is coldly sane.  He is every inch a lower rung civil servant, unobtrusive and inscrutable behind a pair of thick lensed glasses; yet, he is also an embodiment of evil.  His menace only occasionally bursts out.  Most viewers are used to Tennant as the ebullient Doctor Who; he has proven that he can be the complete opposite.

Kudos must also go to Daniel Mays, who plays the dogged Chief Inspector assigned to the case; he is shown to be a sensitive human being as well as a hard boiled professional.  The character is deeply affected by the case and pained by having to tell parents that their child is dead.  He nervously smokes cigarettes continuously, as if these “coffin nails” are holding his soul together.  He is outraged when due to budgetary reasons the higher ups stop him from putting names against all of Nilsen’s victims.  Yet he does his duty.  The viewer could not ask for a better guide through this dark and terrible underworld.

We live in a lurid age; the people and things which trouble us almost seem to run into the television screen, as if they are going to burst into our living rooms.  “Des” is an altogether different experience: a window is opened to the world of 1983, and a quiet kind of horror.  Perhaps it is all the more affecting and moving because of that.  This really happened.  Perhaps the monsters we should worry about are the ones that are not lurid, but rather those that hide behind the façade of ordinary people.

I ending up catching this halfway through part 2 and I couldn't watch to the end. What is the fascination with these evil people that shows need to be made about them years and years later? I really don't get it?