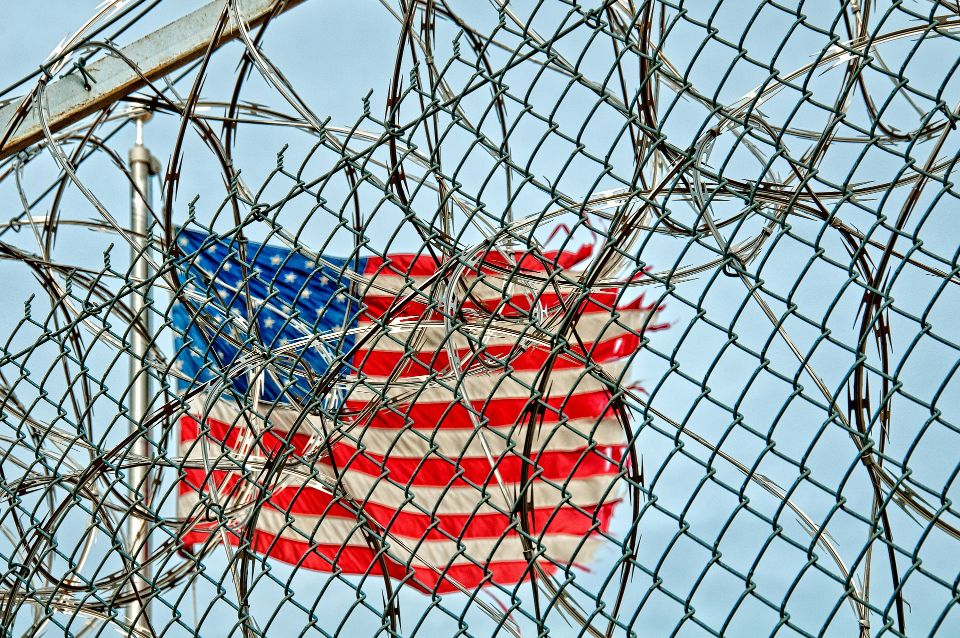 Something for the Weekend: “Clemency” starring Alfre Woodard

The United States has maintained a practice which is unknown in any other Western democracy: the death penalty.  Most countries which aren’t authoritarian regimes have eschewed this ultimate sanction for a number of reasons: first, if a person is wrongfully executed, what do you do?  Second, there is no sure-fire “humane” way to execute someone.  Doctors are forbidden from administering death due to the Hippocratic Oath.  So, the means by which death is induced has been left to chemists and pharmaceutical experts.  There is no way to test it effectively.  Previous methods such as electrocution and hanging are no more humane.

Nevertheless, the United States still executes people.  22 were executed in 2019.  Some 34 more were sentenced to death.

Given the coronavirus, Trumpism, and all the other catastrophes around us, it perhaps takes a well crafted film to force us to confront this ugly reality.  “Clemency” staring Alfre Woodard fits the bill.

Woodard plays a prison warden named Bernadine Williams.  In the first scene we are confronted with the ugly reality of an execution gone wrong: an inmate is strapped in, the technicians can’t find a vein.  They settle for a sub-optimal one.  Something goes terribly wrong: the man visibly seizes in agony in full view of his mother before he dies.

The meat grinder does not stop turning.  We are introduced to yet another character, Anthony Woods,  played by Aldis Hodge.  He may very well be innocent; he says so, and murder seems out of kilter with his generally softly spoken demeanour.  Woods loses his final appeal; the warden continues her downward spiral, resorting to drink and suffering from insomnia.

The film does an exceptional job in highlighting Woods’ humanity: he does not accept his fate stoically.  He has to be restrained at one point when the terror overwhelms him.  A powerful scene involves him encountering an ex-girlfriend with whom he had a child.  He begs her to meet his son.  She promises that she will bring him; this is a promise unfulfilled.  The warden is the one who has to break the news.

We also get a perspective from death penalty opponents: Richard Schiff of “West Wing” fame plays an attorney who is on his last legs, doing his level best to get clemency for Woods, his client.  Schiff conveys idealism yet weariness simultaneously with aplomb.

Do not expect to see this film and feel cheered either by the state of humanity or the criminal justice system.  This film is too honest for that.  As I type these words, I am conscious of the fact that throughout the United States there are criminals on death row: some may very well be innocent.  It could be by the time this article is published that the fatal switch has been thrown on one or more of them.  We cannot know if their final moments were agonising or painful.  These people are forgotten in the mad rush of what the President may say and what coronavirus is doing, and statistics about joblessness and reports of violence in America’s cities.  If “Clemency” does a particular service, it is how it slows down time, shuts out the din of modern life with its quiet presentation, and forces us to confront an everyday horror and its effects.  If indeed there is a change of heart on this matter in America, perhaps some of the credit should justly be laid at “Clemency”’s door.