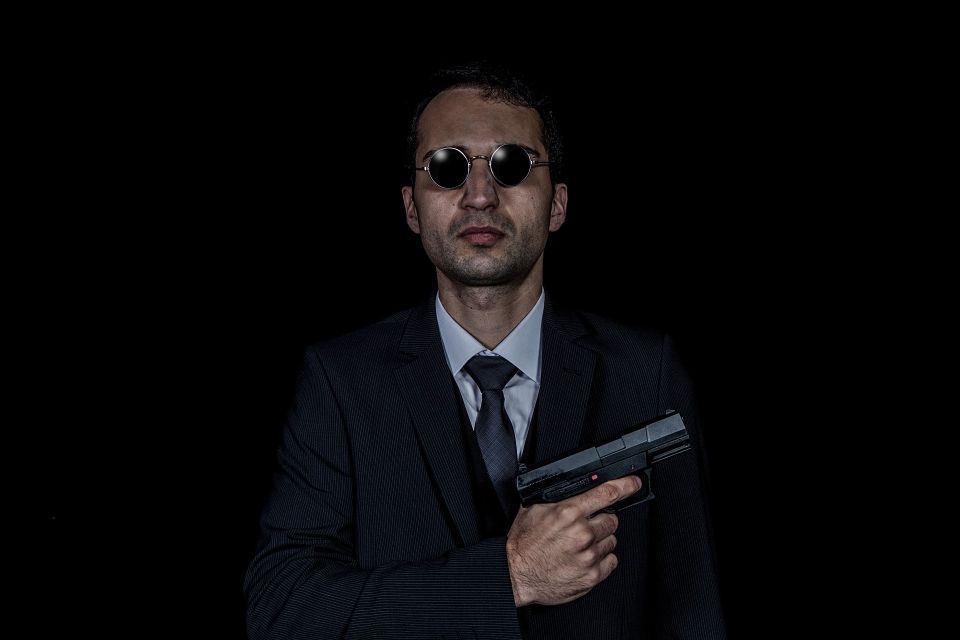 Something for the Weekend: “World’s Most Wanted” on Netflix

It’s reassuring to think that one way or another, justice will be done.  Somehow, some day, misdeeds catch up with an individual and a suitable price is paid.  Netflix’s new series, “World’s Most Wanted” disabuses us of that notion.

The series looks at five of the world’s most wanted criminals: they range from one of the heads of the Sinaloa drug cartel, “El Mayo”, to the main architect of the Rwandan genocide, Félicien Kabuga, to Samantha Lewthwaite, the notorious “White Widow” terrorist.

Each of these criminals represents a unique brand of evil: perhaps the most chilling episode was the one about Kabuga.  He had apparently been planning a massacre of his Tutsi countrymen for some time.  He financed and set up the notorious “Radio Télévision Libre des Mille Collines” which stirred up ethnic hatred, and eventually urged the Hutu to kill their Tutsi neighbours.  Kabuga also used his riches to purchase the machetes which were used in the massacre of over 500,000 people.

Kabuga seemed to be without conscience or regret.  Fortunately, his tale was one of the few that had a definite ending: perhaps unwisely, he had chosen to hide away in France.   As soon as the French police got wind of his presence, they raided his apartment and he was placed under arrest.

Other tales are far less comforting.  “El Mayo” is still at large: the Mexican government fears him and his cartel so much that they have more or less stopped pursuing him. Despite his anticorruption credentials, the President of Mexico, Andrés Manuel López Obrador, made it clear that peace, not justice, was his priority.  Similarly, the Russian gangster Semion Mogilevich is free and living his life in Moscow.  Samantha Lewthwaite, the brains behind Islamic terrorist attacks in London and Kenya, is apparently at liberty in Somalia.

To be fair, in some cases the authorities are still trying: Lewthwaite is being pursued by the persistent Somali Director of Community Policing, Zakia Hussein.  Ms. Hussein was confident that Lewthwaite would eventually be caught, given how much international attention was focused upon her.  Hussein made her determination and disgust for Lewthwaite plain.

Also: it cannot be said that criminals like El Mayo live an “unrestricted” life.  For example, El Mayo’s son was arrested by American authorities.  He has to live life behind layers of security forces.  He cannot be said to ever be “safe”. It’s a world in which those who live by the sword are ever at risk of dying by the sword.

Nevertheless, they are still out there.  Somehow, justice has been left wanting.  It’s alarming to think that some of them are still making money off of the backs of honest citizens, others are still plotting to kill. For every Kabuga who winds up in jail, how many more slip through the net?

Netflix, to its credit, does not sugar coat the situation.  By no means are any of these criminals romanticised, indeed, the ugliness of the crimes they have committed is given full attention.  Indeed, I felt depressed until I watched the end of Kabuga episode and saw his arrest. I shouted aloud, “They got him!”

I hope the remainder of those still at large are similarly apprehended.  Even if justice is something of an illusion, it is a necessary one: we cannot function as a society if we believe that wrong is somehow rewarded.  Netflix provides the reassurance that even if it hasn’t been nipped in the bud, at least there are those who are tirelessly working to correct matters.  So long as there are Zakia Husseins in the world, refusing to give up, there is hope.