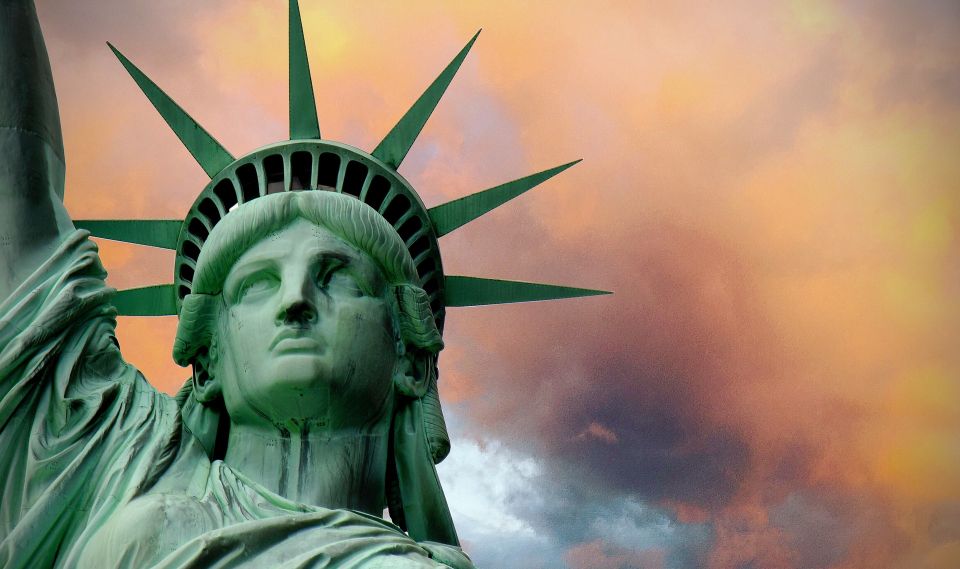 The Age of Granular Racism

Kamala Harris has a diverse background: her father came from Jamaica, her mother was born in India.  If Ms. Harris is elected along with Joe Biden in November, she will be the first woman to be in that position.

Is this a glorious moment to celebrate how immigration from across the globe has enriched America?  Some think so; however, some Republicans began their counterattack with a worrying line.  They suggested that Ms. Harris is not “truly” African American partially because of her mixed origins, and partially because her father hailed from Jamaica rather than was a descendant of American slaves.

First, it is worth remembering how Jamaica was populated: as savage as cotton plantations were, sugar plantations which were the raison d’être of Caribbean estates were just as evil.  There is little doubt that her father descended from slaves, just they were tending a different crop.   Second, her mother came from a nation that experienced brutal colonisation.  Are Ms. Harris’ critics suggesting that some suffering is more equal than others?

Or perhaps there is an even more pernicious force at work: racists divide societies along racial lines, they try to instigate hatred of one or more groups.  It appears they are doubling down by fine tuning it, making it granular.  What happens to Ms. Harris today could very well permeate every other Western society tomorrow.

A case in point: it only takes a few demonstrators protesting in the United States that wearing a mask is an infringement of one’s liberty before that idea shoots out, ricochets off social media and is spouted by an MP in the House of Commons.  Desmond Swayne, MP for New Forest West, at one point called them a “monstrous imposition”.

Given this, are we going to start making distinctions between minorities? Is there going to be a litmus test suggesting who is more African, Caribbean, or Indian than someone else?  Surely this is a retrograde step.

Perhaps the most useful distinction to be made is looking at the headwinds into which one faces.  There is little doubt that Ms. Harris had to overcome barriers in her life.  Her name was not Jane Smith.  She didn’t come from a white Protestant background.  People mangled her name, people likely judged her on the basis of her skin colour.  She attended a historically African American institution, Howard University.  Her experiences included going to both an African American church as well as a Hindu temple.  Indeed, the headwinds may have been stronger in her case, because she did not easily identify with one group or another.  The fact that she has overcome this to be the success she is, says much, and it is a tribute to her abilities and character.

No doubt that as the flow of bad ideas ebb and wash from one side of the Atlantic to another, young people will face into this granular racism.  The tools used to divide people have moved from the bludgeon to the scalpel, but nevertheless they serve the same function.  It is yet another feature of modern society to be conscious of as we go forward.  Is my firm a place one in which a Kamala Harris would be encouraged or find difficult to bear?  When I look at my own attitudes, do I actually care if someone’s father was Jamaican as opposed to African American?  Am I thinking about the individual’s struggles and the inner fortitude it took to overcome them, or am I doing the bidding of those who seek to keep privilege and racism in place?