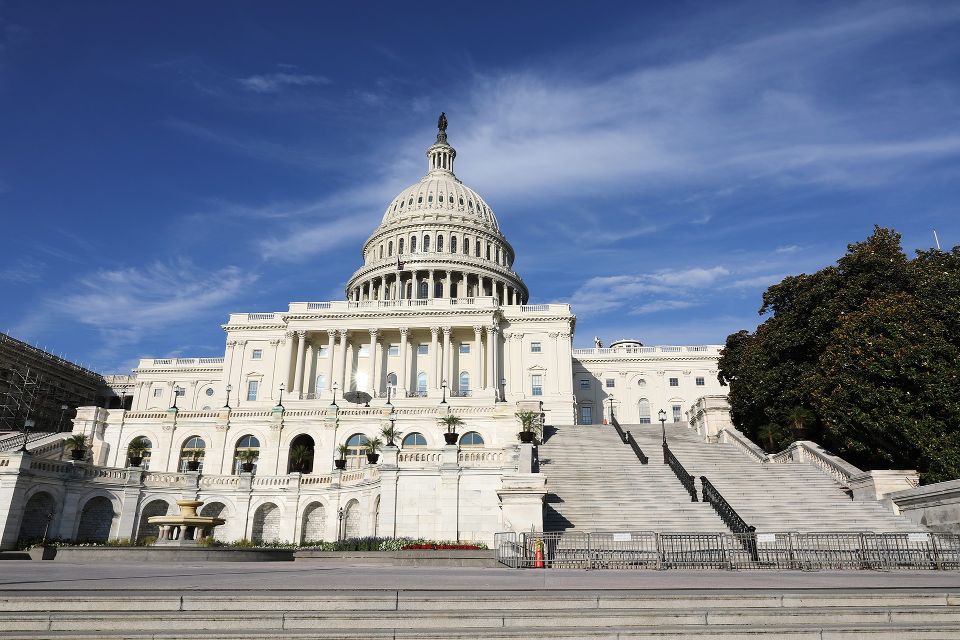 Time for a Rethink

It’s rare that an entire government resigns, but that’s precisely what happened in Lebanon.  I do not believe there was anyone who deviated from the thought, “good riddance”.  After all, it was neglect and incompetence at the very least that led to the explosion in Beirut.  Ammonium nitrate is a highly dangerous substance, but it had been treated as if it was as harmless as modelling clay.  Now, a good chunk of Beirut is gone, and hundreds of thousands of people are now homeless.

Some governments should resign but haven’t done so.  Belarus has been rocked by protests and by the threat of a general strike after their decades long authoritarian ruler, Alexander Lukashenka blatantly stole an election.  He leapt into the role of President from being a collective farm manager and has tried to keep his country in a Soviet time warp as much as possible.

Other governments deserve to be voted out.  Trump’s mishandling of the coronavirus pandemic has yielded a body count over three times that of American military casualties in Vietnam.  Unemployment has hit levels not seen since the Great Depression. Yet, there is a chance he may be re-elected.

Government is supposed to be a focus for problem solving, but with rare exceptions, it appears the machinery of the state is not up to delivering public services, let alone justice.  Attempts to privatise these public services have by and large failed.  Attempts to marketise the NHS have not yielded improvements in care.  We are not facing into the big challenges of our time, in particular tackling climate change.

So: what do we do?  It’s clear that when a system becomes unsustainable, we need to utilise the mechanisms available to us to implement radical change. There is an estimate floating around on social media that if only 3.5% of the population participate in a demonstration, that can force governments to change.  However, it’s one thing to get rid of say, the Lebanese government, it’s quite another to replace it with one that is worthy of trust and aspirations.

Perhaps it’s time to implement some principles: government is there to serve the wider population, not special interest groups.  A good example of this arises from the pharmaceutical industry in the United States: because of campaign contributions, elected representatives cannot implement good and effective measures, such as curtailing opioid use, at least until it’s too late.

Another principle: the market cannot do everything.  The coronavirus should have made it clear how fragile the supposedly free market is: pull away one element, i.e., the ability for people to circulate freely, and it collapses.  Government should be there to provide resilience and a safety mechanism in case disaster befalls us as a society or as individuals.

Yet another principle: it’s long past time to face into racism.  This has been baked into antiquated institutions and practices which yet to feel the bracing winds of change.  Look at the CEOs, government ministers and so on: it’s clear that diversity has only somewhat touched the upper echelons of society. Far from being “over”, racism still plagues us: it’s time to acknowledge it and make the necessary reforms.  Otherwise, it will continue to be a festering sore.

We hear politicians pay lip service to making these sorts of changes: Boris Johnson talks about “levelling up” the United Kingdom, but he is too wedded to old institutions and market economics to make the changes which would ensure that.  Joe Biden perhaps would like to implement much of this agenda; however, he has a lot of corporate donors.  3.5% of the population can change a government; but when the state falls, and ministers depart their grand offices, is there enough will to ensure that change really comes?  We need a rethink; we also need commitment.