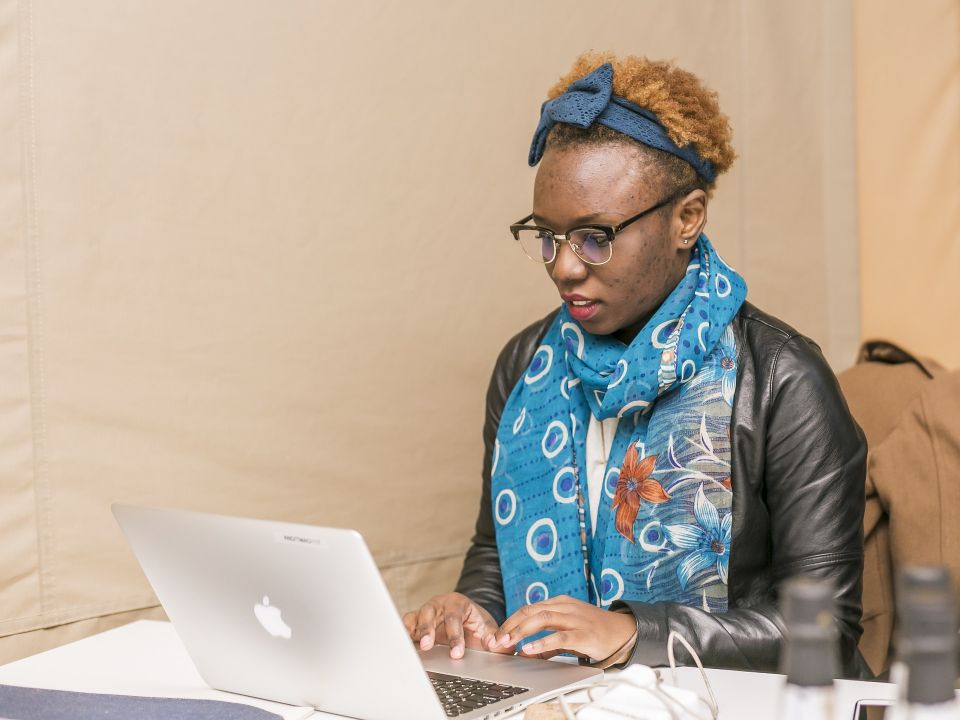 Saturday, August 1st was Black Pound Day.  This day was designed to encourage consumers to support black owned businesses.  Minorities are definitely under-represented at the upper echelons of the economy: only 5 CEOs from the Fortune 500 list of corporations are black.  Racism weighs heavily on the ability of minority entrepreneurs to generate and create wealth.  Without this, it’s much more difficult to achieve a truly equitable society.

The malignant death of George Floyd, along with Black Pound Day, perhaps provide an opportunity to re-examine where power lies.  There is the power that lay in one’s vote: however, that happens only every so often.  The economic decisions we make every day are another form of power, and collectively, they can be as effective as any vote.

The apartheid regime in South Africa was once economically successful: in the 1960’s, it had one of the highest growth rates in the world, competing with Japan.  However, it was eventually forced to give up its hideous policies and share power.  Some of the credit belongs to a sustained disinvestment and boycott campaign, brought about by activists in the West.   This had caused a collapse in South Africa’s economy.   Not all Western governments went along with it: for example, Margaret Thatcher wanted to continue economic engagement with South Africa despite its racist policies.  Furthermore, the courage of Nelson Mandela and the African National Congress was also a significant factor.  But in the end, it also took individuals voting with their wallets to ensure that change occurred.

Similarly, it’s contingent on us to look carefully at the choices that we make whenever we shop so that we support minority businesses when we can, and boycott those who are less enlightened.  Much has been made about the American food company Goya, whose CEO expressed open support for Donald Trump.  Already, there are signs that people are no longer buying their products.  Without anyone buying their products, their share price will fall.  When their share price falls, investors will get nervous.  The Board of Directors, who don’t want to give up their large homes and golf weekends, will act.   It may very well be that support for Trump costs the CEO his job.

Similar chain reactions can be created in other sectors.  Clever companies attempt to see ahead: for example, Nike hired Colin Kaepernick, famous for taking a knee while the American National Anthem was played, as a spokesman long ago.  Other firms laud and emphasise their diversity: however, it’s worth investigating how deep that diversity goes.  Does it apply to upper management?  What about contributing to good causes?  What is its Corporate Social Responsibility policy? How deep is their commitment?

The Black Lives Matter movement is forcing many firms to think more carefully about these issues.  We should, perhaps, be grateful to the internet for much: any malfeasance can no longer remain hidden.  Additionally, alternatives to a merchant who doesn’t value diversity are more readily found.  Furthermore, it’s never been easier for someone to set up a business and get guidance on how to make it successful: online is the great leveller.  Even Amazon is not alone anymore, thanks to competitors like Shopify.

Kwame Nkrumah, Ghana’s first leader after its independence, once stated, “Seek ye first the political kingdom and all things shall be added unto you”.  This approach helped African nations ditch the colonial powers.  Times have changed.  it’s clear that economic power is also necessary to achieve true equality.  Black pounds matter.

More information about Black Pound Day, along with a directory of participating organisations, can be found here: https://blackpoundday.uk/

Black pounds really do matter but do we value them? are we aware of the financial power that we hold? I'm encouraging my family and friends to think about that on a more regular basis. Personally, I took the ti,e this weekend to go through my last 3 months of spending and see where I'd been spending my black pounds and Amazon was top for my leisure spends. Having a list of black-owned alternatives for clothing, skincare, haircare, even tech has been great and I'm even happy waiting longer for deliveries and paying a little more knowing that I'm now contributing to the Black UK economy because after all, Amazon has had enough of my Black Pounds already.