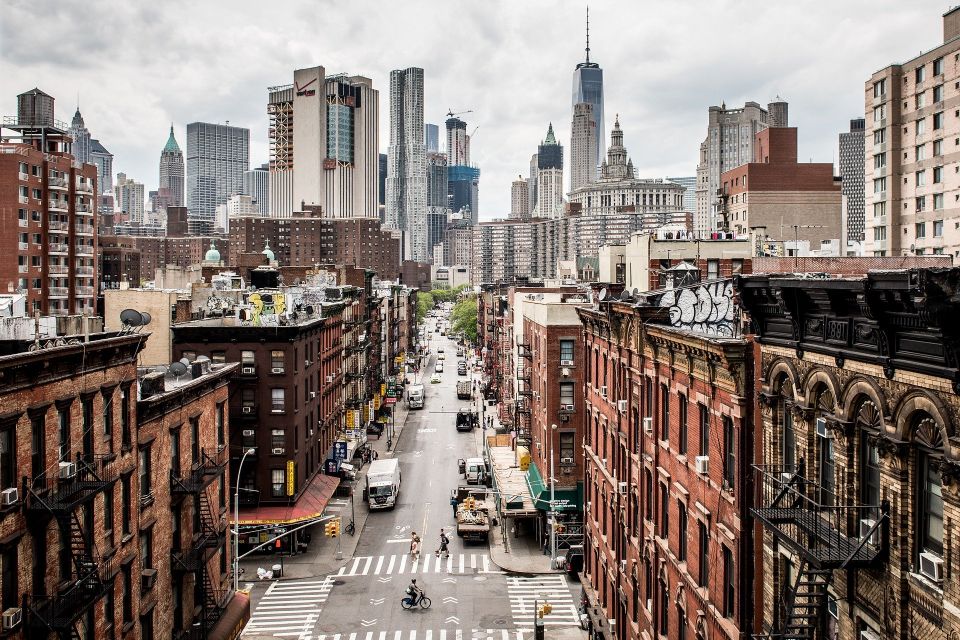 Something for the Weekend: "Fear City" on Netflix

I am originally from New York, and though my memories of the 1970’s and 1980’s are somewhat hazy, I recall when going “into the City” was a dangerous idea.  The subways were covered in graffiti, going into certain neighbourhoods was taking your life into your hands.  It was fabulously wealthy, unbelievably perilous, the most energetic place I’ve been in before or since.

My perceptions were somewhat clouded by youth and the fact that I lived in the suburbs: for many, the 1970s and 1980s were not a particularly good time.  Part of what made it awful was the prevalence of crime.  Much of the crime committed in New York City was driven by the Mob.  Netflix has provided a refresher course on this period with its new limited series, “Fear City”.

Some films, such as “Gotti” starring Armand Assante as “The Teflon Don”, may make one a touch nostalgic for the old-style Mafia. We are supposed to believe that they are led by bosses like Marlon Brando’s Don Corleone.  Fear City destroys this notion fairly quickly.

New York was run by “the five families”, a term familiar to fans of ‘The Godfather”.  There were soldiers and captains, as well as underbosses and the boss. They generally made money via the usual routes: prostitution, gambling and drugs.  However, they also had a lock on trade unions and construction.

Fear City does an excellent job in breaking down this complicated web.  For example, it explains “the Concrete Club”: the “Commission”, which is another way of saying the managing board of the Five Families, divided up the proceeds of construction projects throughout the city.  Builders were limited in which concrete companies they could use.  Invariably, these prices were inflated.  But too bad, if you wanted your project done, you had to pay the price.  The fate of those who resisted is hinted at: people thrown off of buildings, some beaten up.

Law enforcement is shown, at first, to be slow to respond.  We are mainly gifted with their perspective.  Once they used new laws and wire taps, they began to understsand the operations and moved to close it down.

We are introduced to some of the heroes of the story.  Before Rudy Giuliani disgraced himself with a full throated if not irrational defence of President Trump, he was known as New York City’s mayor, and prior to that as the District Attorney who busted up the mob.  He speaks plainly about the pernicious influence the Mafia had on his childhood neighbourhoods.  An honest shopkeeper could invariably expect to pay “protection fees” to a local hoodlum.  This incensed Giuliani and made him determined to wipe out the Five Families.

We are also introduced to some of the villains: former mobsters are interviewed as well.  They do not seem particularly repentant, though they are unblushingly honest about the crimes they perpetrated.

All in all, the series brought back the flavour of the time.  It was possible for a local newspaper to talk about a particular mobster and you knew that person wasn’t necessarily going to jail.  Everyone knew they were a criminal, but they had beaten the system.  Somehow this idea of permitted criminality pervaded the city and made it so unsafe.  Destroying it turned New York from a dangerous city into a much safer one.  The graffiti stained subway cars of my youth were replaced by shiny new ones.  Times Square changed from being seedy to a Disney venue.  The anarchy of the past was replaced with the much more orderly and straight-laced present.  It’s objectively better.

Nevertheless, Fear City brought back a tinge of nostalgia, when films showed New York being surrendered to street gangs and isolated seemed like an all too real possibility.  It wasn’t a good time, but there was something about its character, “If you can make it there, you can make it anywhere”.    It used to be much more difficult to “make it”.