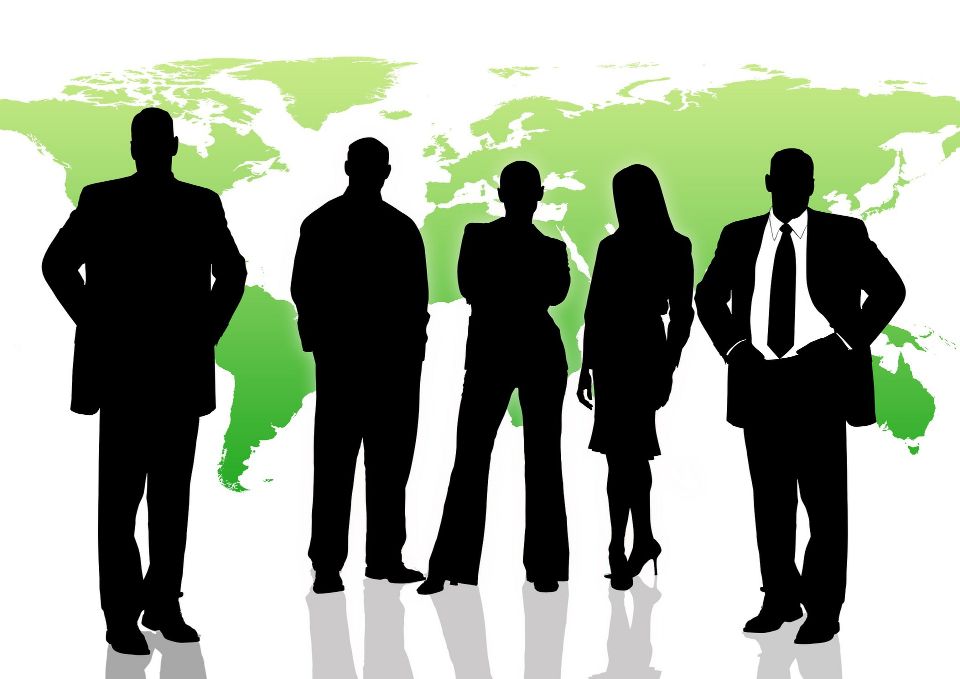 In much of the United States, the coronavirus is out of control. On July 25, over 66,000 new cases and 884 new deaths were reported, according to the New York Times.  Yet, the government’s response is that they want schools to re-open.  They want the economy to continue to re-open.  Why?  Surely, the sage words of Governor Andrew Cuomo are applicable in this instance, “The illness is death”.

The truth is that unemployment is running rampant in both the United States and United Kingdom; we presently don’t have an economy that can function well in a pandemic.  Peter Hitchens denounced the use of face masks in the Sunday Mail, stating that it will kill off the British High Street.  Ignore the virus, seems to be the message, get back to work, revive the old model, despite the dangers.

The cost of borrowing for governments is incredibly low; the Economist suggested in a recent issue that governments could borrow almost without limit without facing a reckoning, at least for the time being.  But what is the borrowing being invested in?  In Britain, we are still investing in HS2, a transport system which will funnel more people to London.  We apparently cannot get out of the rut of keeping the same old system of carbon intensive, crowded, and frankly dangerous economics.   This economic system is largely consumer driven, but retail has likely changed forever: the Amazon van has become ubiquitous.  The economic system is driven by fossil fuels: but electric cars are coming, thankfully.  The economic system is a Petri dish for spreading disease as it presently works.

Given this, what can one do if they are part of the massed ranks of the unemployed?  How can we survive in the ruins of an economy that is the equivalent of the dinosaurs after the asteroid hit?

First, never give up.  Even in the depths of the Great Depression, unemployment never made it above 26% in the United States.  People still need to be fed, to be housed, to be clothed, and so on: even cinemas didn’t die during this period because people would somehow scrape the money together to be entertained.  There is a deep core of services which may change but will not disappear.  So long as these exist, there will be a need for employees.

Second, look into starting your own business.  Setting up a company in the United Kingdom costs merely £12.  There is an overhead associated with paperwork, however, going into business for oneself is an insurance policy even if full time employment beckons.  Analyse what you are good at: if you’re an expert gardener, perhaps it’s time to set up “Ever Blooming Ltd.” and offer services to others.

Third, keep learning.  We are so used to the abundance of knowledge that we often ignore it: a source of materials greater than any library that ever existed resides in nearly everyone’s pocket, but we’re too busy watching 60 second videos on Tik Tok.  It’s important to use the many free resources like TED to stay on top of how the world is changing around us, and how to adapt.

The government can and should help us through this period and pursue policies which will enable a transition to something better.  So fourth, vote.  Politics and politicians can seem remote from the day to day struggles, but there is little doubt that the government’s policies on Brexit, for example, are having an impact on business.  Uncertainty is the bane of investment; Brexit adds uncertainty.  Businesses are holding back investment in equipment and jobs.  Therefore, it is having an impact on anyone looking for work.  Voting can make a big difference.

It is altogether unclear how the coronavirus period will end.  What is clear is that significant damage is being wrought on the world economy, and on employment.  This too will pass: something different will supplant it, either now, or later.  In the meantime, hold fast, adapt, work with the changes and vote for change.  We will get through it.