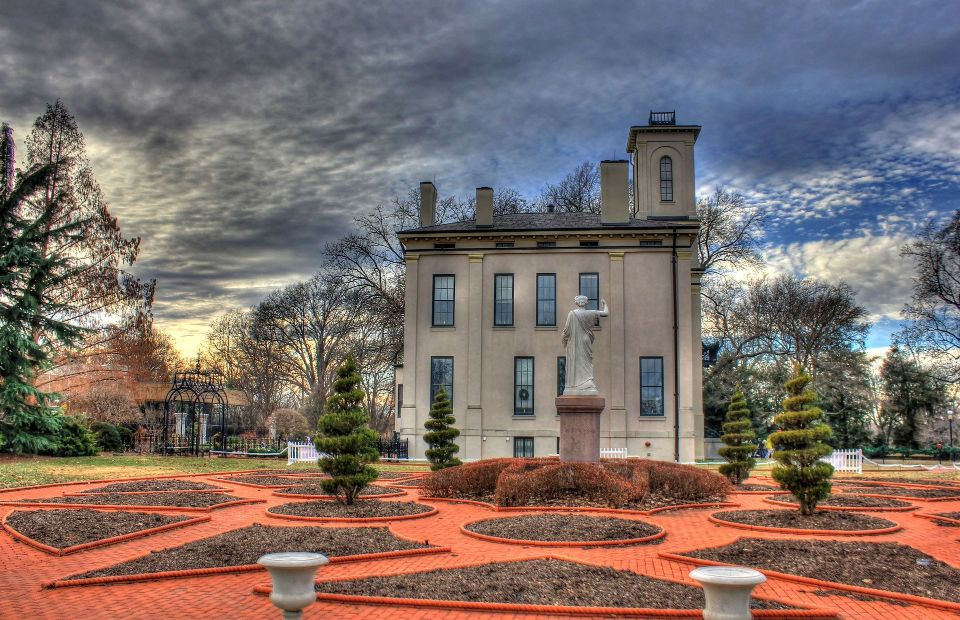 Something for the Weekend: “Self Made” on Netflix

The actor Octavia Spencer is always worth watching. She won the Academy Award for Best Supporting Actress in 2012 for “The Help”, and then was nominated in 2017 and again in 2018, for “Hidden Figures” and “The Shape of Water” respectively.  If a television programme or film features her, it’s likely to be a delight.

In the case of “Self-Made: Inspired by the Life of Madam C. J. Walker”, not only is the miniseries well-made and well-acted, it shines a light on a little-discussed corner of history.

Madam C. J. Walker was reportedly the first female self-made millionaire in the United States; certainly, she is the first one with her level of documentation attesting to this claim.  She was an African American.  She made her fortune formulating and selling cosmetic and hair care products to African American women.  Oh, and she was born in 1867, only two years after slavery ended in the United States.

Madam C. J. Walker had a tough beginning, orphaned, married at the age of 14, then she became a laundress in St. Louis.  It was tough work and created health issues, including bald patches.  She eventually became a commission agent for another cosmetics mogul, but then struck out on her own, creating her own line of products.

To play such a character first requires showing vulnerability, and then that slowly being shunted aside as confidence grows, along with the character’s fortune.  Ms. Spencer does that superbly.  When she begins, she is shy, not necessarily meek, but she does not fill the room: she seems beaten down by the work she does, and the various misfortunes that life has dished out to her.

However, she has an idea, she has a dream, and as the film shows, she has a vision which seems in stark contrast to the racist messaging of the time: that African American women are beautiful and deserve beauty products too.  This is what leads her to fortune and fame.

As in the series, the real Madam C. J. Walker faced into the enormous prejudices that were endemic in that period.  These did not arise just from whites, an encounter with Booker T. Washington and Madam C. J. Walker shows that sexism could be just as painful in the African American community.  This version of Washington states that emancipation should prioritise men; there was no place for a voice as radical as hers in his worldview. In real life, he was a friend of Madam Walker, so perhaps his character was merely used as an avatar for a wider attitude.  On the other hand, Washington’s great and radical opponent, W. E. B. DuBois is also portrayed.  He is shown to be a great supporter of what Madam Walker was trying to do.

There are other deviations from history: the film suggests Madam Walker’s daughter was gay.  This is inaccurate. The programme also adds dramatic tension by suggesting that Madam Walker had a great rival, the woman who first gave her a job as a commission agent.  However, this tension did not exist in real life.  Indeed, the tension and rivalry almost seem over the top in this context: there were enough challenges associated with navigating the late 19th century and early 20th century in a United States still riven with prejudice.

Nevertheless, the miniseries is compelling; the story should be told and re-told.  Madam C. J. Walker deserves her place alongside other prominent figures in history; in an era in which we are tearing down statues of figures of racism and hate, why not replace a few of them with her?

I had the pleasure to watch this series during the lockdown and although I was familiar with Madam Walker as a positive role model, I found this adaptation of her life really interesting and captivating to watch. I hope this opens the door for many more black stories to be told on platforms like Netflix.