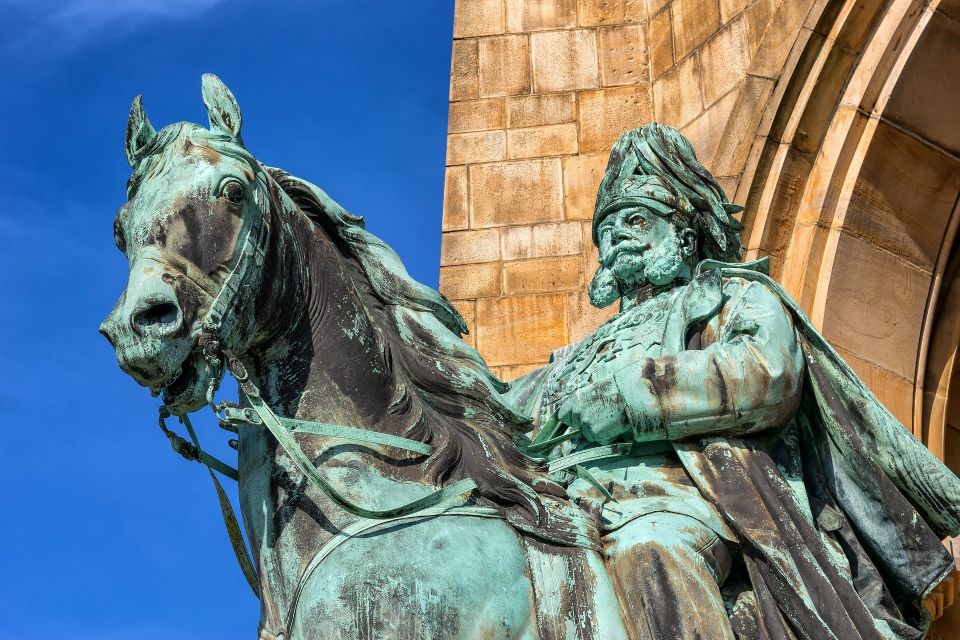 Colonialism All Around Us

There may be no ubiquitous sign of how colonialism still lingers with us than our mobile phones.  In order to make a mobile phone, rare minerals are required for its components.  These minerals often come from Africa, unstable, unhappy places like the Democratic Republic of the Congo are included in this.  The minerals are extracted, a pittance is paid to those who get them.  Then they are shipped to another location for processing: often, these workers are low paid too.  The components are assembled in often brutal conditions into the mobile phone we possess today and use to look at cat videos.

In other words, the gap between those who dig the rare earths out of the ground and those who film Fluffy playing with a ball of yarn is massive.  It is a distance that has not changed much since the days of colonialism.

At the end of the 19th century, a new craze overtook Europe and America: bicycling.  Following on from this, there was the arrival of the motorcar.  All of these ran on rubber tyres.  But where did the rubber initially come from?  Again, the Congo.

It was more overt in the 19th century: the Congo was owned by a sole “proprietor”, King Leopold II of Belgium.  He used a brutal local militia he had assembled, entitled the “Force Pubilque” to terrorise the population into going into the forests and collecting wild rubber.

Wild rubber in the Congo is available via vines.  People had to climb high and go deep into the forest to collect it.  They cut the vine, and then would rub the sap on their chests.  The sap would dry; It was about as adhesive as a sheet made of duct tape. Pulling it off to put into the pile of collected rubber later on was about as painful as it sounds.

Each community was given a quota to fulfil as “tribute”; punishments for not doing so included cutting off people’s hands or being whipped with an instrument made of hippopotamus hide.

The Belgian people were largely unaware of this at first; the King restricted access to his "property".  The Belgians could see the lavish building projects their ruler was funding, whether it was his palace at Laeken or the monstrous Ministry of Justice building.  Money poured in.  Belgium became richer than it was already.  Estimates suggest that up to 20 million people in the Congo died.

The Force Publique is gone; local militias and the army remain.  The whip is now the threat of starvation.  Nevertheless, the people of the Congo pile into the forests and pull minerals out of the ground which enable me to type these words.  This is what we call “progress”.

Thus it was perhaps fitting that the monument of Edward Colson was pulled down in Bristol, and Confederate monuments are being demolished across America.  Thankfully, Leopold II’s statues have not escaped defacement either.  The past is never just the past.  History is never just history.  It has set the scene for the world which we inhabit today.  Open markets, globalisation, and the demands set by new wants are keeping the system going, albeit in a different form.

We want to comfort ourselves by buying Fairtrade bananas and protesting from time to time about the conditions faced by workers in Bangladesh.  Perhaps we ought to recognise how much of the edifice of the modern world, with its trainer clad CEOs and hipster CEOs, harks back to that of kings and colonial generals wearing gold braid.  Edward Colson is long gone, but the wealth that he brought into Bristol on the back of the slave trade is in its accumulated heritage, its edifices from the time, the funds used for its construction into the city it is today.

It was fitting, perhaps, that after Colson’s statue was pulled down that a new figure was installed, that of Jen Reid, a Black Lives Matter protestor, standing with her fist upraised.  Colson is dead; his legacy lives on, and will continue to do so until there is a reckoning with the past, the debts it has incurred, and the obligations we owe to making the future better for all.

Such an interesting take and looking at the perspectives of those who still are greatly affected by it.The double standards we live by are atrocious Christian DeFeo thankyou for sharing this.