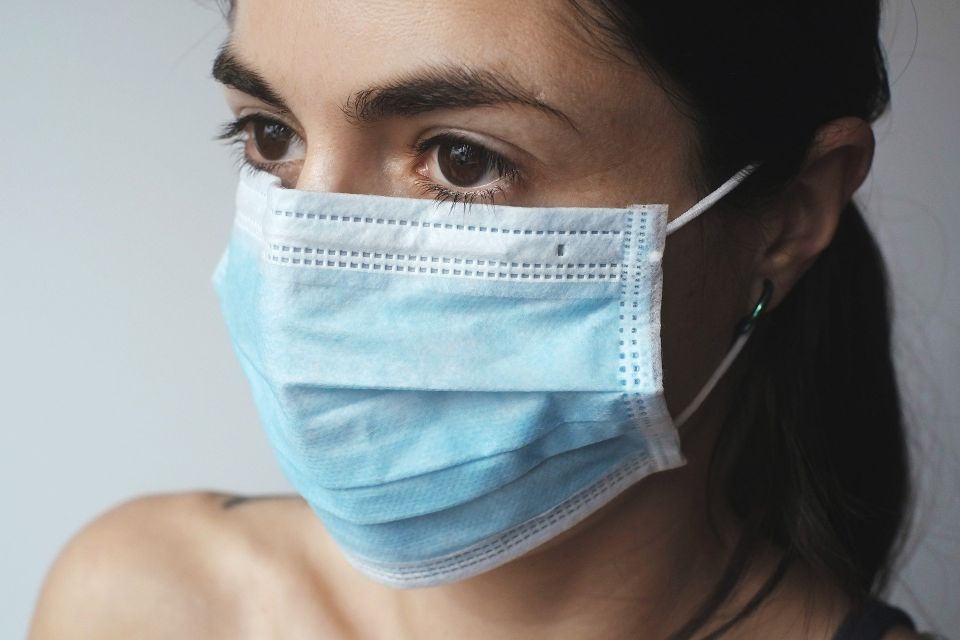 The Community of the Face Mask

Donning a face mask signifies more than mere obeyance of public health guidelines.  On the “Democracy Sausage” podcast, commentators discussed how Chinese students at Australian universities wore face masks prior to the pandemic.  It was merely a matter of courtesy, they remarked: they had been brought up to believe that they shouldn’t spread infection to others.

Even a figure wedded to rampant individualism as Michael Gove stated on the BBC that wearing a face mask was a matter of courtesy.  It says something that up until very recently that Donald Trump wouldn’t wear a mask, as he was apparently concerned about his image.

A year ago, the face mask would not have had such symbolic importance: but now, it is indicative, wearing the face mask indicates concern for others, respect for experts, and an understanding that humanity is going through a moment which requires us for forsake convenience for public health.  Not wearing a face mask is also a statement, “there is no such thing as society”, “what about my rights”, the incessant din of “I want, I want, I want”.

There is little doubt that humanity is going to find some sort of resolution to the coronavirus problem: given the sheer amount of brainpower that it is being thrown at the issue, it would be astonishing if some sort of vaccine or therapy wasn’t available eventually   Perhaps by this time next year, we will be all out and about as we once were, facemasks removed.  The time of the pandemic will be a tale told after a few drinks in the evening: “Do you remember when…?” “Do you still have your sourdough starter…?” “I still have my facemask in my glove compartment.”  However, it is not the only problem facing humanity.

Recall the beginning of 2020: the major news story was how Australia was burning.  Our lack of driving and flying has caused a welcome drop in carbon emissions: the waters of the canals of Venice have cleared.  Nature used the breathing space to bounce back to an extent.  However, climate change is still there.  We are being urged by our politicians to get moving, get the economy restarted.  This means starting to emit carbon again, using fossil fuels again, turning the gears and the wheels of the machine that was poisoning us.

Perhaps the shared experience of the coronavirus will inspire us to realise that this isn’t an acceptable outcome.  There has been a lot of lip service paid to greening the economy or investing in a “green new deal”.  It is difficult to see how a Donald Trump or Boris Johnson will get us to this point.   Will there be another disaster on the scale of the Australian fires?  It’s entirely possible.  We may have to don facemasks once more, but this time to shut out our lungs from a burning haze.

It’s a pity: if only we could don an awareness of what we owe to each other as easily as a facemask: we should remain aware beyond the pandemic and lockdown and constrained shopping and consumption that there are other issues that we face.  Be courteous, be community minded: don’t drive if you don’t have to.  Be aware of carbon we emit.

Beyond that, perhaps we should be aware of others and their struggles.  The Black Lives Matter movement should have made it clear that society is suffering from a pandemic of racism; be aware, march, lobby, protest, demand change.

We have already had a salutary and visible reminder that society is not entirely populated by the selfish and grasping; this should gladden the heart.  Now it’s time to take that knowledge and to borrow a phrase used by politicians that don’t mean it: “build back better”.

Thanks for this Christian DeFeo Brilliant as always!

Shirene Jarvis what are your thoughts on the facemask?