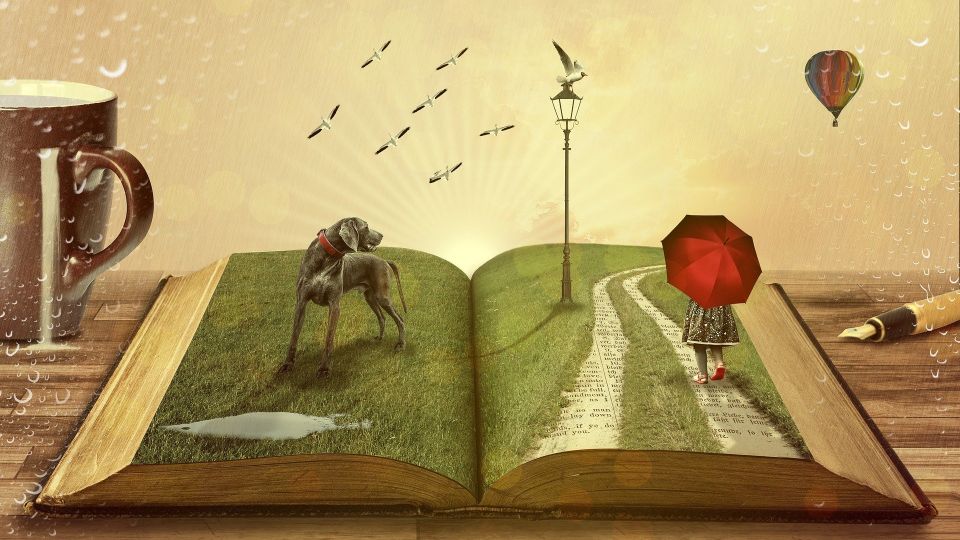 Recently, the Scottish historian Neil Oliver created a stir by saying the following:

It was pointed out to him: “If only there was a way to be a registered nurse without going to university. Or a doctor, a teacher, a social worker...”

Education is often cited as the route to a better future: it is the subject of many political platitudes, particularly by Ministers responsible for education.  However, there are many university graduates doing roles which would not require a degree as a matter of economic necessity.  Education is often seen as the end all and be all of improvement; it is what Malala Yousufzai was shot in the head for demanding.  Being self-taught was what allowed Abraham Lincoln to rise from provincial obscurity to becoming President of the United States.

Perhaps it’s Lincoln’s attitude that should define the real value of education: it should not be something one does for a few years to get a slip of parchment which states a qualification, and then one retreats into the safe confines of a steady job.  As the coronavirus and globalisation have shown, there is no such thing as a safe job any longer.

The words “lifelong learning” are used so often as to have become a cliché.  But the key perhaps is to learn and keep learning.  Learning is not necessarily something which should be just done for a qualification, but rather, the encouragement of curiosity.

One of the benefits of our modern age is the ability to get information about almost anything, instantly.  If one watches the musical “Hamilton”, it is possible to look up during the course of the performance such questions as, “What was Alexander Hamilton’s real role in reforming America’s financial system?”  “How long did his widow live?”  “Was Aaron Burr such a despicable character?” Google and Wikipedia have immediate, well researched and engagingly written answers.

YouTube is loaded with tutorials on everything from the history of the Austro-Hungarian Empire to how to repair a vacuum cleaner. There are podcasts, all available for free, on nearly every topic imaginable. Learning is all around; if one has curiosity, and a desire to know, is the degree still necessary?

More than likely, yes.  According to “Save the Student”, the average graduate’s salary is £23,000.  Government statistics from 2017 suggest that the average graduate earns £10,000 more per annum than a non-graduate.  Neil Oliver’s advice is fine for the well-heeled dilettante, but unfortunately education appears to be the only way to achieve some level of social mobility.  It is a shame that the current government values the ability of students to rise so lightly that they want to weigh down their progress with the burden of enormous debts.

However, a degree is not everything.  The torrent of information and change which flows around us requires to regard learning as something that is not fixed in time nor place.  Rather, we must engage with learning all the time; we must all find our inner Abraham Lincoln, who borrowed books and filled his mind as often as time and employment would allow.

In essence, Neil Oliver is both right and wrong: he’s wrong, everyone still needs a degree.  It is the price of entry into higher earnings. He’s right, that we should continue to read books and learn.  He’s wrong, however, in perhaps suggesting that reading books is perhaps a “nice to have” of those who are gainfully employed.  Rather, it’s a necessity to grasp the future and to adapt to it so that one can remain employed and upwardly mobile.  So long as our economic system remains as it is, the need to continue to learn will only intensify.  So: learn, go to university, develop curiosity.  Being curious and consistently so may be the best skill one can have.

Lynette Nabbosa I hope this helps?

Naomi Mafeni what do you think?

Shirene Jarvis Ozay Booth can you see this?