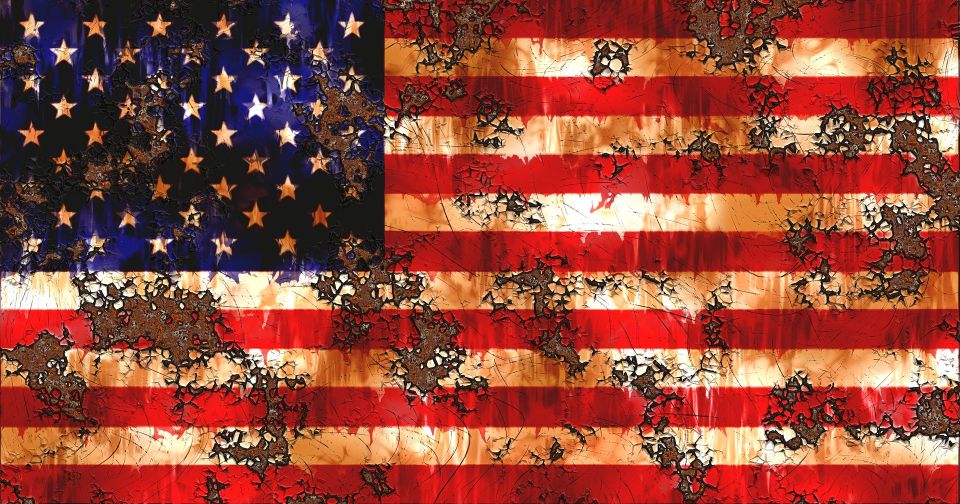 Something for the Weekend: The Truth About the Confederacy in the USA

It is the usual habit of this column to recommend a documentary on Netflix or a book published in the commercial sphere.  However, one of the most important films in recent years, and which goes a long way to explain our present era, was filmed by the American Civil Liberties Union and published on YouTube.

It is a lecture hosted by Jeffery Robinson, the ACLU’s racial justice expert.  There are no clever shots, no special effects which add to its visual appeal.  It is one man, a lecture hall, a PowerPoint.  Yet, it may be one of the most powerful films created about why it’s important that symbols of oppression are removed.

As Mr. Robinson reminds us early on, history is not necessarily what happened; much of what real history is, particularly when it comes to racial injustice, has not been taught.  He frequently cited facts which he asked the audience if they had heard before, such as about the massacre of African Americans in Tulsa, Oklahoma in 1921.  Few had heard of these events.  Mr. Robinson was not chiding the audience, rather, he was highlighting how much of history lay in shadow.

It may be that this story is incongruous with the tales of America’s greatness, but it is clear from the true history that Mr. Robinson presents, that much of the so-called greatness that America has built up was due to the misery of others.  Slavery powered the raising of cotton, which provided the bulk of revenues to fuel America’s early development.  As we are reminded, the money earned from cotton did not just sit in a giant chest on a plantation, it was invested in American businesses, which hired free people and fuelled the country’s growth.

But race prejudice did not just undergird the American economic system; it was woven into the warp and weft of American culture.  Mr. Robinson highlights the composition of the national anthem (the Star-Spangled Banner) which was created by Francis Scott Key after witnessing the bombardment of Fort McHenry during the War of 1812.  This war was waged between Britain and America; the British offered freedom to any American slave that would take up arms for the United Kingdom.  These troops fought valiantly, indeed, their contribution helped the British to storm Washington DC and burn the White House to the ground.

It was with the muzzles of guns pointed by former slaves at the backs of their masters that Francis Scott Key wrote the following verse in the Star-Spangled Banner:

No refuge could save the hireling and slave

From the terror of flight or the gloom of the grave,

And the star-spangled banner in triumph doth wave

O’er the land of the free and the home of the brave.

What about Abraham Lincoln?  Mr. Robinson does not spare the audience from comments that Lincoln made early in his career which called for the separation of the races.   Reconstruction, which enforced voting rights, Mr. Robinson shows, ended too soon, and essentially, it was the South, not the North, that won the American Civil War.

What about the statues and other memorials to the Confederacy?  Mr. Robinson shows that there were spikes in building these towards the beginning of the 20th century and just after World War Two, in other words, well after the Civil War had ended.  What was their function?  To romanticise a past that did not deserve it.  It also accompanied the rise of the Ku Klux Klan.

I think Mr. Robinson could have delved into other items which showed racial prejudice such as “redlining”, which made it difficult for African Americans to get mortgages and accumulate wealth.  However, given the space of 1 hour and 40 minutes, he covered more real history than most have ever managed.  There can be no doubt after witnessing this film that it’s necessary that these symbols need to be removed: as Mr. Robinson wryly noted, the Germans don’t have a statue of Goebbels to memorialise their past.  Why should Robert E. Lee or the flag of the State of Mississippi be spared?  As Mr. Robinson notes, removing these symbols will not add a single job, not ensure one family gets fed nor finds well-paid work, but at least it will remove a cultural barrier to those being achieved.  Justice matters.

This documentary can be seen here:

WOW, this is amazing and so ripe in american history. Also spiela very nice touch embedding videos into posts!!

Trevor Palmer check this out!!