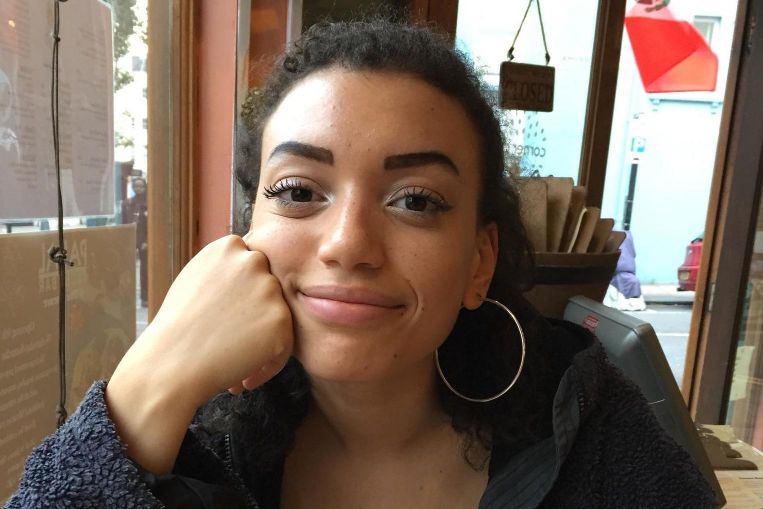 How Emma beat the odds at Cambridge, and got a First!

Last Friday, Emma Loffhagan tweeted to her few hundred Twitter followers that she, a Black woman, had received a first-class degree from Cambridge.

You can imagine her surprise that this tweet now has almost 100,000 likes. While some people were incensed that she had somehow played the elusive “race card”, She did receive an influx of support. Most importantly, I received a plethora of messages from Black girls asking for advice and thanking her for inspiring them to apply.

Last year there was a rise of 50 per cent in the number of Black students admitted to Cambridge on the previous year, but many still feel that is not enough.

amazing profile and well done! setting the standard even at the highest level is how we "change". What can we do to continue to push/support this?

This is truly fantastic. I wish the younger me had the courage. Anybody young reading this, live life by no fear and low risk. The worst you will ever hear someone say is no, that should never deter you. See obstacles as a challenge, all the more sweeter when you defeat it.

Well done Emma. It is amazing how people seek to not understand but undermine immediately. I feel that we are so indoctrinated in racism that someone speaking out against it is seen as someone complaining, while those who say such things are parched at the top of their privilege. We must seek to listen and not feel attacked because our egos are so fragile that shaking it even a little bit puts you on the defensive. How can we grow if we do not have these conversations?