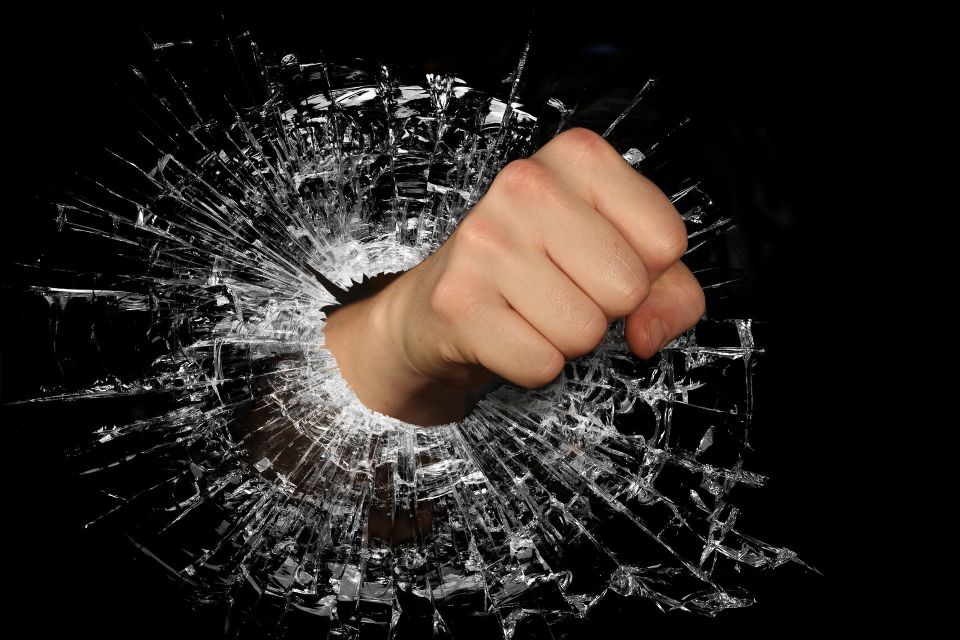 An Age of Anger

In 2017, the Indian essayist and novelist Pankaj Mishra published a book entitled “The Age of Anger: A History of the Present”; his work intended to explore how we had arrived at a moment whereby Donald Trump could be elected President and Brexit could be seen as a viable option.

President Trump apparently drinks rage for breakfast along with his morning coffee.  He reaches for his mobile phone and posts semi-coherent tweets written in all caps.  He shouts that he is harassed.  His ardent supporters agree.  A phenomenon of our time is film clips, spread on social media, of mainly white people getting angry in grocery stores, petrol stations, and street corners, shouting racial abuse.

Anger can be productive.  If it is turned into movements that alter the status quo for the better, then it can change the world.  The Civil Rights movement in America was born out of a righteous anger against a system that was oppressive and unjust.  It took the catalyst provided by Dr. Martin Luther King and others to affect a change in the laws.  We are better for it.  There is evidence that some of the anger stirred up by the malignant death of George Floyd is having similar effects: police tactics are being reviewed, reform is considered necessary across the political spectrum.  Furthermore, people are taking a good hard look at the symbols of white supremacy around them, e.g., Confederate statues and monuments, and realising how much of current culture is steeped in racial prejudice.

In Europe, discontent with the present order has sometimes had productive results: the big winner in France’s recent local elections wasn’t the far right, but rather the Greens.  It may very well be that some people have realised that discontent by itself only goes so far, and solutions matter.

But for every Green victory in a French local election, there are many more manifestations of anger.  On Twitter, I spotted a post which asked, “why are white men so angry?”

I believe that there is a misalignment between expectations and reality.  We are taught by popular culture that we all should be attractive, wealthy, good looking geniuses, and in particular, white working class people have it in their popular memory that there was a time when one could go into a job without a university degree and yet have a decent standard of living.  Technological changes, such as the introduction of robotics in manufacturing, and globalisation have knocked that old model flat.  You are not going to be the person a model winks at in the pub if you work stocking shelves at an Amazon warehouse.   You will find your wages buy less and less, and your children will be lumbered with debt just in order to get a decent education.  Even with that education, they may not find a job that pays well.  Unscrupulous politicians then prey on real world concerns and turn them toward phantom solutions.  And when the fallacies are exposed, for example, electing Donald Trump to be President will make America Great Again, those who have most heavily bought into the fantasies would rather get angry at others than realise their own folly.

Anger dissipates, eventually.  It is a difficult emotion to maintain for a long time because it is so tiring.  Perhaps the key to a better era lay in is dissolution and then in a time in which people divest themselves of populist illusions.  The signs from France are hopeful: perhaps we should look to preserving our world from the ravages of our behaviour.  We are all in this together; anger without purpose has run its course and we are running out of time to address the issues that face humanity.    If we do, perhaps we can look at this age of anger as a moment of madness, which led eventually to greater clarity.

Anger is a state, like all emotions and it can be productive. But at what cost? as you said anger is tiring but its that same fuel that moves mountains. A mountain is no small feat. So my question is is there another source besides a mountain that can make those moves?

Interesting take regarding Anger. Such a powerful emotion had Aristotle who philosophy questioning mans limitations due to emotion. We place such high emphasis on things and when they do not happen the disappointment that follows is such a hazard. how do we overcome?

Great read which touches on so many triggers of emotions. Definitely makes so much sense