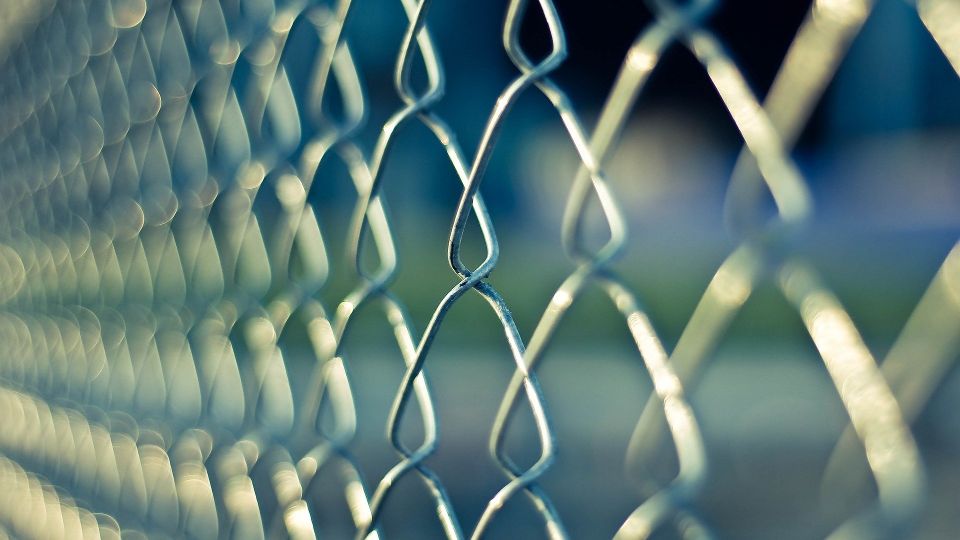 Something for the Weekend: “Murder to Mercy: The Cyntoia Brown Story”

It’s reassuring to think that someone, somewhere knows what they are doing.  When you are a child, you believe that wisdom resides with your parents.  When you’re an airline passenger, you are reassured by the thought that the pilot is a well-qualified professional.  If you are an adult who has been robbed or mugged, there may be the comforting thought that justice will be done.

Netflix’s recent documentary film, “Murder to Mercy” The Cyntoia Brown Story” shatters many of the illusions of competence that law enforcement may have engendered.

Ms. Brown is a young, mixed-race woman who clearly is suffering from foetal alcohol syndrome.  She was the victim of sex trafficking.  When a 42-year-old man, Johnny Allen, picked her up for the purposes of having sex with her, she shot him in the back of the head with her gun.  She stated she feared for her life.  Ms. Brown was 16 years old at the time, and as the documentary makes clear, her home circumstances can generously be described as “chaotic”: she was abandoned then adopted.  She was forced into prostitution by a man she called "Cut-Throat".

Nevertheless, the state of Tennessee decided that she should be tried as an adult.  She was convicted in 2006 of first-degree murder and aggravated robbery.  Mercifully, the state decided not to execute her: she was given more or less a life sentence.  There was no possibility of parole until 2055.

Netflix presents this miscarriage of justice as dispassionately as possible, but it’s difficult to be unmoved as the case unfolds.  It is clear that Ms. Brown was not one of those who has been particularly blessed by life: in addition to her medical and home life issues, a questionnaire revealed that her judgement was severely impaired.  However the justice system didn’t know what it was doing: it treated her like an adult and put her away for a very long time.

Fortunately, the story doesn’t end there.  She was advised to avoid getting caught up in the usual prison life of drugs and fights: she did, and went on to do university courses while in prison, graduating with a Bachelor’s Degree.  Also, the attempts to get her sentence reduced did not cease; in 2019, Bill Haslam, the governor of Tennessee commuted her sentence saying it was too harsh.  She was released last August.  In 2012, Tennessee changed the laws so that any minor caught working as a prostitute would be treated as a victim.

So: is that it? Lessons learned?  I must confess that the documentary left me with the same unease I would have as a airline passenger if I caught the pilot drinking a bottle of whiskey in the airplane toilet.  It’s clear that the law has a bias against the poor and the non-white: I sincerely doubt that a young white girl with a trust fund and an expensive lawyer would have ever faced such treatment.  Ms. Brown’s foetal alcohol syndrome and impaired judgement did not apparently make any difference.

I wonder why Netflix focused on her: it may very well be because having been dealt such a horrible hand by life, she managed to turn things around.  No doubt some would use this as evidence that self-improvement and redemption are possible even in the most unpromising circumstances.  Perhaps, however, Ms. Brown is an exception, rather than a rule.  On a daily basis, how many people from minorities and have no money are treated just as harshly?  How many stories sink out of sight?  If Netflix wants to perform a real service for the public, it perhaps should unearth these tales.  The criminal justice system often doesn’t know what it’s doing.  The idea of equality is asleep at the wheel.  We are all careening on this vehicle around the hairpin bends of crisis.  It’s time to do something.

I had not heard of Cyntoia Brown's heartbreaking story but it's yet another clear example of racism and discrimination in the US justice system.