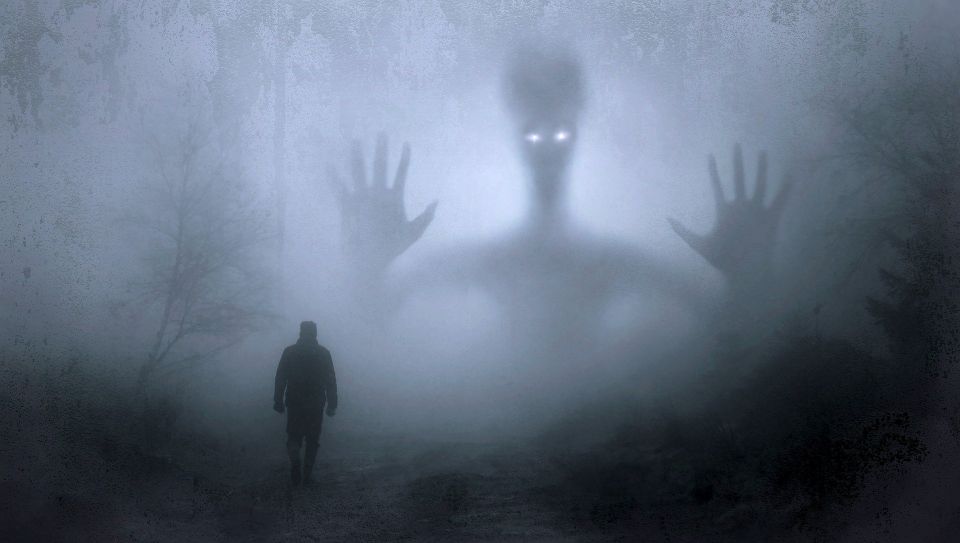 The French psychoanalyst Jacques Lacan once stated that “anxiety…(is) the only affect which is beyond all doubt and which is not deceptive”.  In other words, when one feels anxiety, it is what it is: if you are anxious about your children, your job, your future, the affect is authentic.  It is not masquerading as something else.

Anxiety is a plague more pervasive than the coronavirus.  We are anxious about the virus itself, but as we come out of lockdown, we have even more of it ahead: what will happen to the economy?  How will we survive once state aid withdrawn?  How will the education of our children be affected?

Anxiety is a feature of our age; far more so than when the poet W.H. Auden published his famous “Age of Anxiety” over 70 years ago.  Beyond the immediate concerns raised by the coronavirus and its effects, we have climate change to contend with: will we take the radical steps necessary to stop it in time?  What about terrorism? The attack in Reading has shown that it has not disappeared as a threat.  We are anxious about the police behaving correctly. We are anxious about the forthcoming Presidential election and its consequences.  Anxiety appears to be the go-to affect of our era: we are bombarded by news which heightens the sentiment.  Because of the ever-quickening pace and ever more intricate nature and pervasiveness of our networks, we cannot escape the din of the modern world without difficulty.

That catastrophic situation which neither

Victory nor defeat can annul; to be

Deaf yet determined to sing,

To be lame and blind yet burning for the Great Good Place,

To be radically corrupt yet mournfully attracted

By the Real Distinguished Thing.

We take Prozac, we see therapists, we try mindfulness and other techniques, but these seem to provide only temporary relief, a soporific, rather than a cure.  Furthermore, events seem to overpower even the strongest remedy.

Is this how it is supposed to be?  The Australian Green MP for Melbourne, Adam Bandt, pointed out on a podcast recently that we have conditioned to believe that in the words of Margaret Thatcher, “that there is no alternative” and “there is no such thing as society”.  But society is there, Mr. Bandt stated, because we are far better off co-operating and by doing so, reducing overall anxiety in our society.  As Mr. Bandt stated, we shouldn’t have to worry so much about the future: it is possible to arrange society in a way where it can be minimised.

It seems like a utopian dream in a time in which we are more or less told that we are on our own.  However, there may be some signs from the coronavirus period that Mr. Bandt is correct: we have seen care workers go the extra mile, far beyond what would be expected of someone who was merely earning a pay cheque to satisfy their own needs.  We have seen neighbours look out for each other.  We have witnessed even the hardest of right-wing governments realise that there is a breaking point and that mass unemployment of the kind that lockdown was threatening to create is unbearable.  Of course, these same right-wing governments want to forget these lessons as quickly as possible and continue push individuals into the self-isolation of the marketplace.  Nevertheless, there came a point when they knew better, even though they didn’t want to.

Bupa’s website states that anxiety can be useful, in terms of keeping us alert: some level of anxiety is unavoidable.  But perhaps rather than emphasise a phantom satisfaction of “freedom” we should concentrate on reducing the genuine affect of anxiety.  A less anxious society may very well be more law abiding, it may be a more polite society, a more caring society, a more thoughtful society, a kind of society we would like to bequeath to future generations.