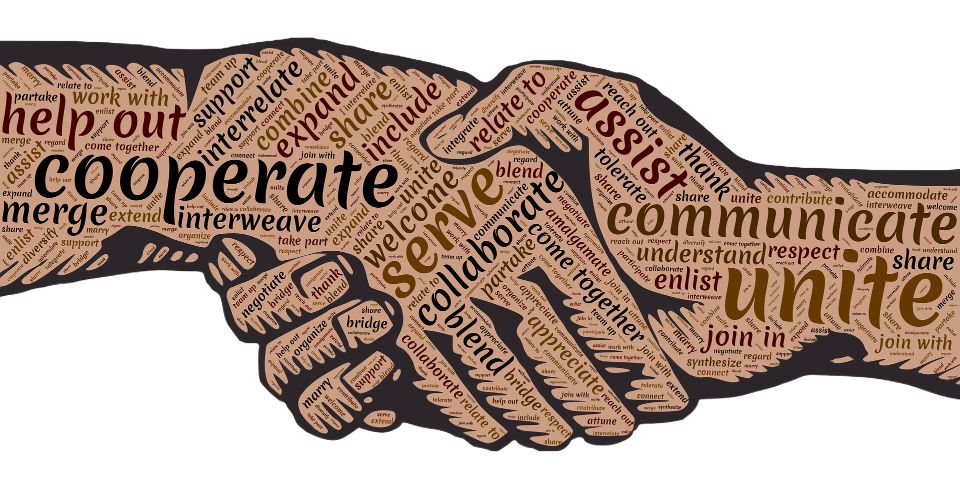 The Netherlands is perceived to be a tolerant country.  Amsterdam is perceived to be the most tolerant city in this tolerant country.  A long time ago, I recall that the city put on an exhibition which was dedicated to tolerance.  Banners appeared on shopping streets stating that they were a “Tolerance Zone”.  Within a shopping mall, a brief film was projected onto a wall: it showed an aged John F. Kennedy reminiscing about his time in office, Anne Frank as an old woman reading from her diary, a grey Steve Biko talking about the struggle for freedom in South Africa.  After presenting these visions of what might have been, a title frame stated, “This would have happened if there was more tolerance”.

“Tolerance” is a word like “love” in this sense: it is often used, seen as beneficial, but is much more complicated once you dig into its implications.

This past weekend, there was a demonstration mainly attended by the far right.  They supposedly were there to defend the statues of figures from the past.  This included the one of Winston Churchill which stands across from the houses of Parliament.  In the end, the demonstration was punctuated by Nazi salutes, racist language and behaviour, and fights with the police.  There was one photograph in particular which highlighted the kind of people who were attending: they were holding a “Britain First” flag, but “Britain” was spelled incorrectly.  One of their number, a male, was wearing a bright green bikini top over a hairy chest, and a matching pair of shorts.  It was clear that the person in question had wet his shorts as well.

This the point at which tolerance becomes more complicated.  How much tolerance should be extended to the intolerable?  It’s difficult to look at these demonstrators and think anything other than they ought to, at least, spend a night in jail to sober up.  I can’t say I have a lot of sympathy for them.  I wouldn’t want them running anything.  On the other hand, because they were tolerated and allowed to make utter fools of themselves, they likely repelled far more people than they attracted.  One demonstrator was either so drunk or so uncouth as to urinate right next to the monument to a slain police officer. I also saw an “interview” (if it can be called that) that Joe Politics did of one participant: it was clear that he was so angry that he couldn’t string a sentence together.  It was highly likely he faced a similar difficulty when he wasn’t angry.  Are these people really racist, misinformed, or merely stupid?  And by tolerating them, do we put their ideas, such as they are, out there to be slain by much more deliberate thought?

Clearly, there were aspects of behaviour that break the bounds of tolerance: racism, as exemplified by the demonstrators indulging in “monkey chants” is not OK.  Violence and destruction are intolerable.  This is because no ideas or views are being exchanged, rather, others are being attacked.

There are lessons to be learned from the Netherlands.  It wasn’t many years after the tolerance exhibition that far right parties started making progress and winning MPs.  A right-wing MP, Pim Fortuyn, was assassinated.  While his cause appears to have receded for the moment, Geert Wilders still remains the Dutch Nigel Farage.   It is not altogether clear why the Dutch retreated from liberalism.  It may be because the system hasn’t been delivering the prosperous lives they were promised.  Maybe the gap between expectation and reality gave the forces of intolerance an opportunity to exploit.   Perhaps politicians need to acknowledge this gap, and state clearly that these problems are complicated, and intolerance is no solution.  Rather, tolerance and kindness are more likely to achieve progress.

Tolerance is a concept that I only really explored when I was teaching British Values as a tutor at a local FE college. The fact that the Tory government felt that all UK students should understand it as a British value was a topic of debate in its self. So we teach our youth that it

So powerful with such a strong ethos. The current government is no hope but so many organisations and groups like yourself can continue to teach the importance of this