Spiela / Community / Something for the Weekend: “The Nanny State Made Me” by Stuart Maconie 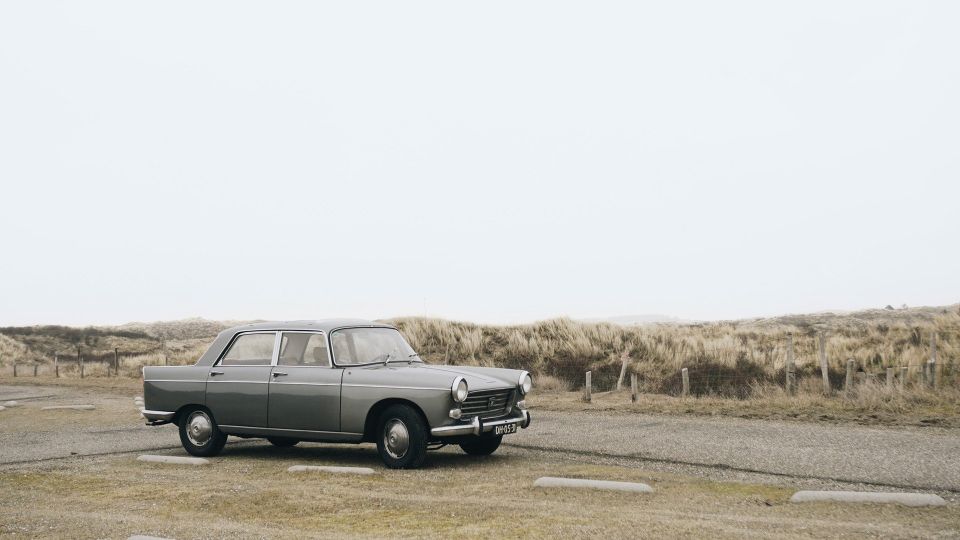 Something for the Weekend: “The Nanny State Made Me” by Stuart Maconie

I remember the old Bull Ring shopping mall in Birmingham.  It was a concrete monstrosity that looked as if the people who designed it had no care for aesthetics.  On a rainy day, it seemed oppressive.  Tower blocks from the 1960’s and 1970’s made the same impression on me.  It seemed the landscape that the governments from prior to 1970 had in mind as humane and liveable were awash with grey, immune to charm and colour.  It was the era of the “nanny state” in popular memory, when major industries were nationalised, taxes were high, public services expressed themselves via peeling linoleum on the floors of hospitals whose interior walls were painted a sour pea green.  It expressed itself in run down trains, stale British Rail sandwiches, and strikes happening every 15 minutes.  Perhaps the ultimate expression of failure of the “nanny state” was the Austin Allegro, a car that has rightly be panned for its lack of quality and looking rather like a blob of old custard stuck to the end of a spoon.

However, my impressions are only part of the story.  It’s the tale that we have been force fed by a relentless media diet since 1979.  Fortunately, Stuart Maconie has arrived on the scene to provide a forceful counternarrative. Mr. Maconie lauds the “nanny state” as one that educated him, took care of his health, paid for him to stay float when he was unemployed, and ensured that life had an element of fun via public baths and parks.

Mr. Maconie is a travel writer; his tour of the Nanny State takes him all over Britain, from Anglesey to the Shetland Islands to Birmingham’s new public library.  He turns his keen eye on the remnants of what remain and the ruins of what was lost.

For example, Mr. Maconie visits Trafford General Hospital (once known as Park Hospital), considered to be the birthplace of the NHS.  It was where then Health Minister, Aneurin Bevan, paid a visit to hail the NHS’s start.  The sentimental attachment that the British have to the NHS is lucidly explained, particularly given the contrast of the absence of health care that existed before.  He then illustrates the reach of the NHS by visiting a GP in the Shetland Islands. It is via such spread that he illustrates what a ground-breaking development it was.

Thanks to our mobile phones and Wikipedia, we may have become used to the idea that public libraries are rather passé.  Mr. Maconie illustrates why libraries were and still necessary; “knowledge is power” may be a cliché, but as the author shows, this was considered by the likes of the stern Victorians, to be the key to a better Britain.

His travelogue takes us to Anglesey where the first Comprehensive School was initiated.  He even goes to one of the few remaining municipal golf courses, a reminder of a time when the nanny state wanted it to be a sport for everyone.  He discusses the fraught history of the dole, and how it allowed him and many others to gather themselves to make a leap forward in their lives: without the dole, he proposes, there wouldn’t have been many of the great rock bands and artists who lived on it for a time.

What have we lost by ditching the “nanny state”?  We have been “freed” from its clutches, but for what?  We have “choice”, but that is largely based upon what one can afford.  The average citizen who loses access to a library, or finds they have to pay exorbitant gym fees to access a pool or sees their NHS hospital under pressure and has no private provision to compensate, doesn’t have “choice” at all.  What the “nanny state” used to provide is disappearing before our eyes, and our lives are poorer for it.  Mr. Maconie suggests that the current government, with its focus on austerity and “choice” is even less forward looking than the mill owners of Dickens’s time.

This travelogue is a refreshing antidote to the prevailing myths of our time.  Yes, perhaps some unlovely buildings were a result of 1970’s building programmes.  However, the intent behind them was simple: the state wanted to ensure its citizens had liveable spaces, decent education, good health care and adequate places for leisure.  It tells us something about the power of the media that we recoil from its monuments rather than recall the ideas and ethos which erected them.

“The Nanny State Made Me” is available in both print and on Audible.  The audiobook is recommended: Mr. Maconie reads his work in an engaging and entertaining manner.

A Professor’s Tips on How to Become an Academic. 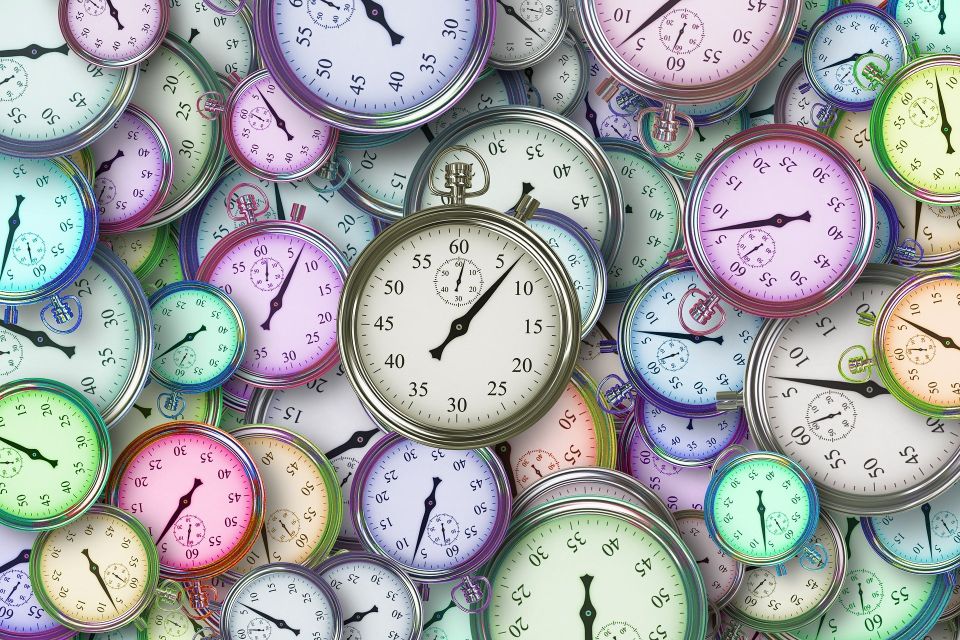 How to organise your life in 10 steps…