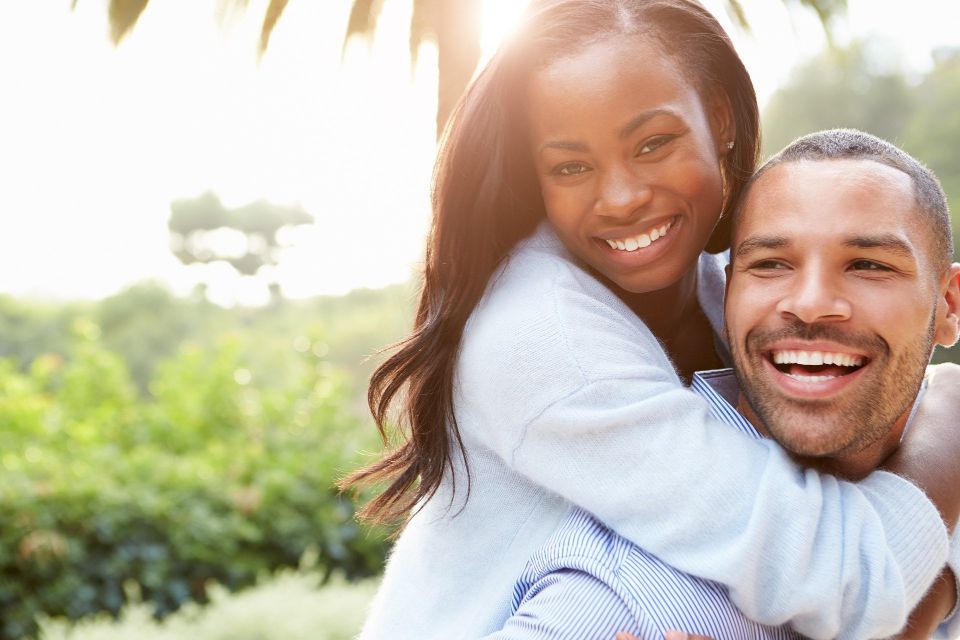 Will We Be Happy Again?

A comedian named Julie Nolke has produced a series of videos: in the first, her April 2020 self goes back in time to her January 2020 version.  Without saying anything directly, she explains that her January self’s travel plans are moot and that much of her time will be spent lying on the couch watching Netflix.  Her January 2020 variant mentions the Australian brush fires and states her belief that is going to be the dominant story of the year.  Her April 2020 version has completely forgotten about it.

More recently, Ms. Nolke did another video: her June 2020 self pays a visit to her April variant.  “Murder hornets” are mentioned, much to the consternation of the past version.  The demonstrations and police brutality are also made clear.  Ms. Nolke is donating the proceeds of this video to the George Floyd Memorial Fund.

If we track the progress of 2020 via Ms. Nolke’s videos, we can see that the year has been spiralling down the drain.  But really, when was the last “good” year?  2016 was the year Donald Trump and Brexit rose out of the fires of discontent.  We have had epic tragedies and failures every year since.  I recall each December 31st coming around and thinking, “Surely, surely, what is to come is better than the past.”  My Twitter feed agreed.  I wonder if when we approach December 31, 2020 that we will wonder if the horrors of 2020 were merely a shield from even worse times to come.

Can we be happy again?  How do we define happy these days?  I looked at the dictionary.  There are five separate definitions.

First, the dictionary reads, happy is defined as “delighted, pleased, or glad, as over a particular thing”.  Admittedly we haven’t had much of that overall.  But surely, even in the depths of lockdown we learned to be pleased by the little things: learning how to make one’s own bread, preparing jam out of fruit about to go off in the refrigerator, or even having time to think or sleep for a change.

The second definition is, “characterized by or indicative of pleasure, contentment, or joy”.  Joy has been particularly hard to come by.  I think of the 2012 Summer Olympics, and the Opening Ceremony.  Johnson was merely a Mayor then, a mere polyp in the colon of the body politic. The NHS was celebrated.  We all cheered the success of Team GB.  Queen’s “Don’t Stop Me Now” accompanied a video which featured our sporting heroes clowning around.  That was joyful. We have been denied the pleasure of seeing a similar spectacle in Tokyo this year; but it’s entirely possible we will be out of trouble enough for it to occur in 2021.

Another way happiness is defined is as “favoured by fortune; fortunate or lucky”; we can’t really say that our current times of pandemic and economic crisis are particularly favoured.  On the other hand, even the hardest run of luck comes to an end.

The fourth way of describing “happy” according to the dictionary is “apt or felicitous, as actions, utterances, or ideas”, as in a “happy coincidence”.  Admittedly, we haven’t had too many of those lately.

The final way “happy” can be defined is as in “trigger happy”; sadly, this seems to describe the era of Trump perfectly.

This year has been hard and unhappy, the latest in a series of trying years.  It is as if Pandora has opened her box once more and let loose all its evils upon the world; but amidst them all, according to the myth, there was hope too.  It is only when we lose it, that happiness goes out of view.

As I type this, there are demonstrations taking place all over the world for Black Lives Matter; these address the terrible problem of racism and how it snuffs out lives.  But what is marching if not an act of hope, and a belief that happiness is somewhere out there beyond an unseen horizon?

All the staff who are working on the front lines of our hospitals: not just the doctors and nurses, but the porters and the cleaners too, if there was no hope for better, why do it?  Just for a wage?  No, that wouldn’t justify the dangers that they brave: they have hope that we will get through this.

Smiles can follow tears.  Perhaps in the midst of our shared sorrow, we should think about the future and look to how we can be happy in the future. The golden summers of our shared memory are not lost: they are waiting to be rebuilt upon our efforts and desire.

We can definitely achieve happiness. Its a pursuit end of the day. Happiness x content. Its something i have been dealing with for a while. Happiness is a motive right? (Socrates Socratic method) so if we take for example BLM, its a pursuit for happiness which in fairness we should all be supporting. We will rebuild happiness, it starts with us.

I find at least one thing to find happiness in the everyday. I don't think that it needs to be a constant state of being, but one of a spectrum of emotions that I experience every day. Gratitude is the state of mind that I try to live in, as it makes finding moments of happiness much easier to find.