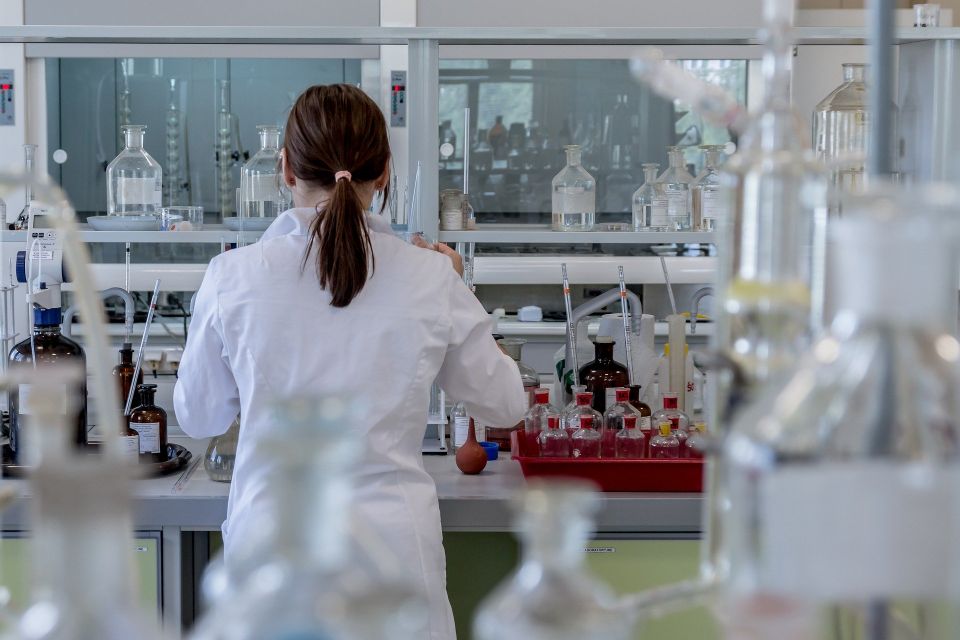 Something for the Weekend: Review “How to Fix a Drug Scandal” on Net

The Roman poet Juvenal posed the following question, “Quis custodiet ipsos custodes?”, which has often been translated as “Who watches the watchers?” The world has been forced to confront this question as of late due to the untimely and malignant death of George Floyd at the hands of the Minneapolis Police.

As brutal as the police can be, there was some comfort in thinking that other processes might work better; our faith in science, particularly in this time of coronavirus, is almost as strong as a religious belief.  We rely on science to cure our diseases, make our mobile phones faster, and to tell us the truth.

However, scientists are human beings, and they can be just as flawed as any other kind.  Sometimes these flaws manifest themselves in gross acts of injustice.  A recently released documentary, “How to Fix a Drug Scandal”, now available on Netflix, shows how this took place in two separate instances in the state of Massachusetts.

The documentary focuses on two stories from opposite sides of the state: first is Sonja Farak, a chemist working in a lab in Amherst, Massachusetts.  The other narrative comes from another chemist, Annie Dookhan, who worked in Boston.  Both were charged with a key responsibility: when the police seize drugs, they rely on chemists to test them in order to ensure that what they’ve grabbed isn’t just washing powder.  The rules of evidence demand that these tests occur. For two very different reasons both Farak and Dookhan skewed their results, and many miscarriages of justice were the result.

Farak was a promising student; in her youth, she was the first girl to play in a boy’s American football team in her state.  She went to university and got a job as a chemist working for the criminal justice system.  She apparently found the job stultifying to the point that she began stealing drugs from the lab in which she worked; the narcotics became a psychological crutch.  Among other things, she stole methamphetamines.  Her work became suspect; however, it took many years for her to be caught.

Dookhan’s story is just as stark.  She was a highly driven person who wanted to be noted for testing samples quickly. The problem was that she got into the habit of signing off tests without actually performing them.  This led to many false results.

The documentary presents both Farak and Dookhan as human beings; neither are particularly sinister, both are troubled.  The system is shown to be underfunded and under pressure; the work they do is dull and repetitive. The documentary forces the viewer to realise that the police finding say, a white powder on a suspect may not be an “Ah ha” moment; science is required to ensure that the individual in question wasn’t baking a cake prior to arrest.  It should also make the viewer think more scientifically about science: so long as it is done by human beings, science, and thus fact, can be skewed by individual foibles, flaws, and failings.  The best science is the one that removes this element from the process as far as possible.

We return to Juvenal’s question: who watches the watchers?  In the case of Massaschusetts’ drugs labs, the Attorney General’s office was supposed to perform this function.  The Attorney General who was in charge while much of Farak and Dookhan’s malfeasance took place was Martha Coakley.  She was previously notable for losing to a Republican, Scott Brown, in a Senate race in Massachusetts, which is a deeply Democratic state.  She is now a lobbyist for Juul, the e-cigarette company that has run into trouble because they’ve been selling their product to minors.

Her successor, Maura Healey, appears to be determined to undo Coakley’s mistakes.  However, who watches the watchers?  The documentary, while enthralling, leaves this disturbing question hanging in the air.

So I've now saved this show to my Netflix watch list. Thanks for the review, Christian.

oooo this is definitely worth a watch