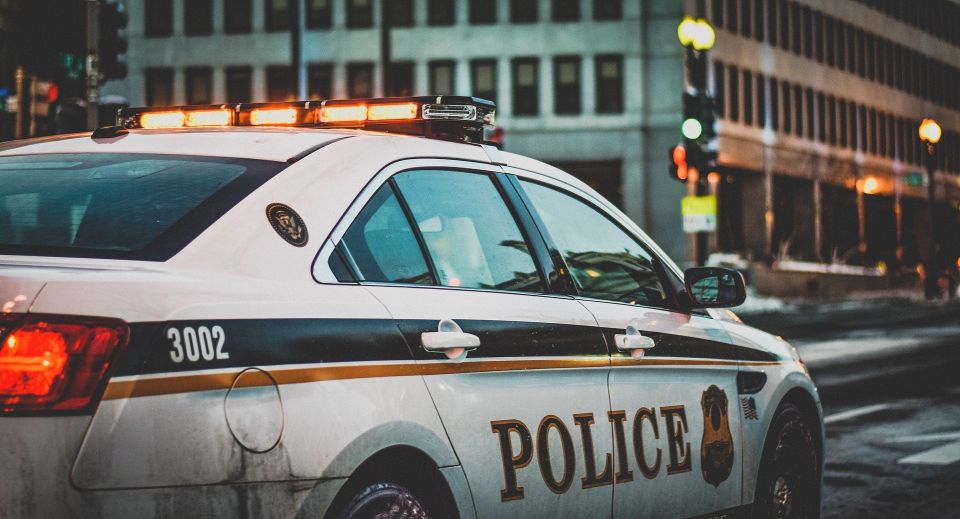 A Matter of Trust

I once attended an academic conference in Finland; an American attendee stated in one of the lectures, “Trust Is like gold; Finland has a lot of treasure”.  He quoted statistics suggesting that the Finns trust each other and trust their government far more than many other nations, citing in particular the United States and United Kingdom.

This trust has been further eroded on both sides of the Atlantic.  Dominic Cummings’ road trip to Durham while infected with the coronavirus has suggested that the government operates according to the ancient dictum of “do as I say, not as I do”.  It is clear that in many precincts that social distancing is no longer being taken seriously.  Photographs from beaches and cities have shown that many are not keeping 2 metres apart; this is understandable.  There is a gut instinct that says, “Well if someone who has that much power isn’t taking it seriously, then why should I?”

The situation in America is even more acute.  Trust in the police was already at an all-time low, particularly among African Americans, after law enforcement’s unwillingness to go after the father and son who killed Ahmaud Aubery, who was merely out jogging.  The death of George Floyd at the hands of Officer Derek Chauvin of the Minneapolis Police and the slow response of authorities to not only sack but charge Chauvin, eroded trust further.  His colleagues who stood by have apparently been sacked, but not yet charged: this has only made matters worse.

It is no wonder that many cities in the United States have been subject to demonstrations and riots.  The trade-off between the individual and authority is as follows: I will submit to rules, so long as those rules are fairly applied.  This implies that the individual trusts those making the rules and applying the rules.  No such trust exists in America or Britain at the moment.  Rather, it is clear that the rules favour those in positions of authority; they can be rule breakers with impunity as well as rule makers.

However, no society can function without trust.  If I don’t believe in the courts and the laws, then what recourse do I have?  What you get is Russia just after the collapse of communism, in which the Russian mafia enforced contracts with bullets.  You also get a society in collapse, like what occurred in Somalia.  Trust is absolutely vital in maintaining order.

How does one restore trust?  Fortunately, there is a shining example of how this can be done relatively quickly.  The Sheriff of Genesee County, Michigan (which includes the troubled city of Flint), Chris Swanson took off his protective gear, laid down his baton, and talked to the protestors.  He addressed the crowd and emphasising that the police were part of the community and they were there to listen.  When he was done, he then asked the crowd what they would like him to do, the chant came back, “Walk with us! Walk with us!”   The police then joined the demonstration; at the end, the sheriff spoke to the crowd once again, was cheered, and they apparently adjourned to get some fast food.  Houston Police Chief Art Acevedo has been similarly sympathetic in his approach.

The coronavirus pandemic should have brought home our shared humanity and destiny; it is a pity that the old structures which privilege a select group to the point that the rules don’t apply to them are still with us.  If any good comes out of both the episode with Cummings and the demonstrations responding to George Floyd’s untimely and malignant death, it should be that we can’t live in peace without trust, and the trust flows from fairness being dispensed to all.

I am not sure this site has emojis but this deserves a thumbs up. Great read!

have no trust at all with this Tory government. I don't trust their science, I don't trust their daily stats, I don't believe they are testing as many as they say they are. They have not learned from any other Euro country think that they know better and we now have the highest death toll Europe. So I will not be sending my Son back to school anytime soon - MP's were reluctant to even return to Parliament this week and they probably know more than most of us. I have no faith in them to do anything but protect their own and downplay the whole Covid-19 crisis.