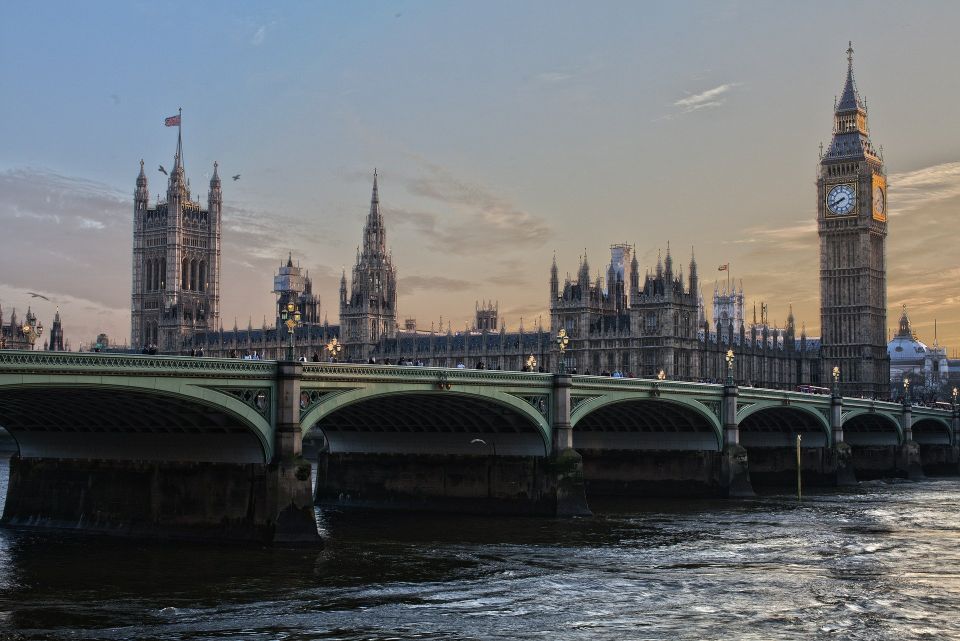 The BBC need to grow a pair

The below is taken directly from the BBC News website in regards to Emily Maitlis and her comments around that bloke Boris takes the worst advice from, ah yes Mr Eyesight himself Dominic Cummings...She may have asked for the night off but it still stinks to high hell of hypocrisy from the BBC now, here we have a journalist who voiced an opinion and was asked not say such things...whatever happened to free speech? It all just seems a bit murky wouldn't you agree?

Newsnight presenter Emily Maitlis has said she did not present the BBC Two programme on Wednesday because she had "asked for the night off".

She was responding to suggestions that the BBC had replaced her after ruling her introduction about Dominic Cummings on Tuesday broke impartiality rules.

The BBC said her wording "risked giving the perception that the BBC was taking sides, and expressing an opinion".

But the corporation insisted she had not been removed or suspended.

Maitlis tweeted on Thursday morning to say she had been "overwhelmed by all the kindness, messages - and support on here - and I've probably missed much of it. A big thank you from us all at #newsnight".

Click on the link below to read the full story.

The BBC, of course. Boris Johnson made an angry threat to abolish the licence fee, blaming the BBC for reporting the story of the sick child on a hospital floor. Nothing new: the BBC is always in the firing line of the Tory right. The very nature of its being affronts free marketers. Together with the NHS, its fellow national treasure and source of global admiration, it is offensive to ideologues as a collectivist, universal good outside the market. David Cameron chipped away at it, forcing it to accept a