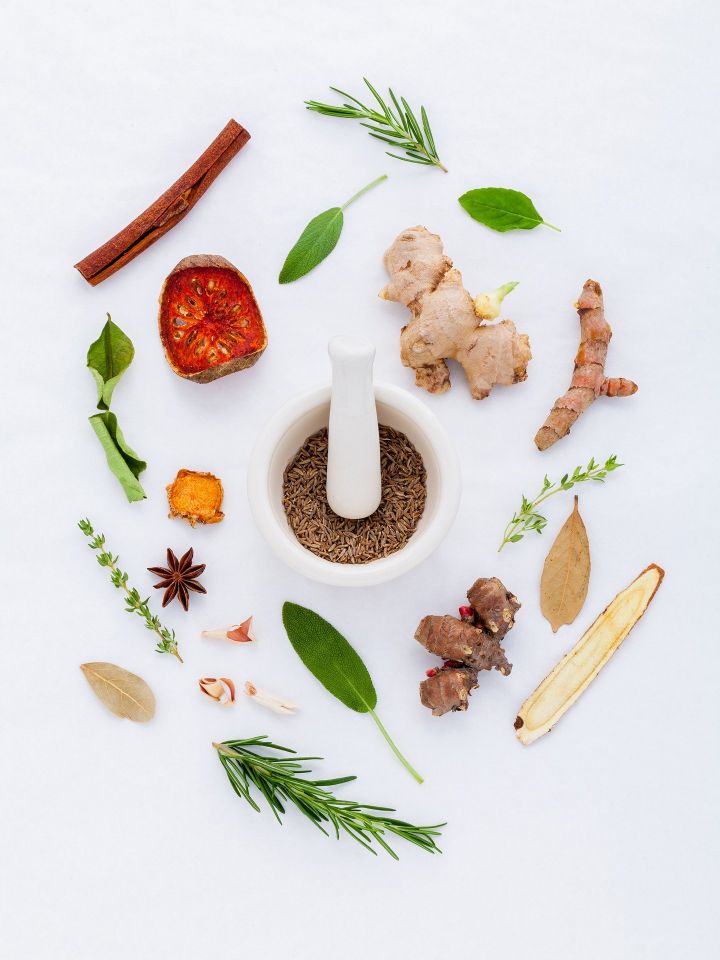 ‘Bon Appetit’ – colloquially known around the world as ‘Good Appetite’ and said by a lot of people around the world not just the French. This was also something my great late uncle said to us whenever we were about to eat whether it was a bowl of cereal to a full on 5-course gourmet meal which he had just prepared for us, this is also the part where I should tell you that he was a classically trained chef in Switzerland where he also owned and ran a very successful restaurant in Munchenstein, Basel -  which if you are a tennis fan you would know that a certain Roger Federer is also from and in his younger days would frequent my uncles restaurant from time to time but those stories are for another day.

My uncle was the type of person who could open a fridge and see a 3 course meal straightaway where as mere mortals like you and me would only see half a jar of week old pesto, dried up lettuce, a slice of Kraft cheese and something which looks like an Avocado but definitely isn’t.

I was fortunate enough to learn so much from him when it came to cooking especially when you have limited ingredients or are on a budget.

In terms of my own dietary requirements I will pretty much eat anything, although I do have a few foods which I avoid like the plaque with the number 1 being cucumber. Don’t ask…but this also makes it easier for me to cook as there not many restrictions when it comes to things. Obviously this does not apply to everyone, but as with cooking you never have to follow a recipe to the word, cooking is all about creativity and evolving foods.

So in terms of doing things on a budget here are a few recipes and tips I have learnt through the years.

Marinades are very important and can be made with the most simple of ingredients, for instance tonight I had Turkey Steaks (you can use another meat like chicken or even a Quorn based substitute) with a yoghurt, a bit of olive oil, a couple of cloves of garlic, mint (can be the dried stuff which costs about 80p), lemon juice, lemon rind (grated lemon), salt, pepper and chilli marinade and then bunged it in the oven for a few minutes till cooked. What makes the above so good is that the ingredients are not expensive at all with the exception of maybe the meat, but even then you can opt for cheaper cuts of meat for instance instead of chicken breast fillets why not get chicken thigh fillets, they are just as nice but so much cheaper. Another thing with this marinade is that you can use it as a dip (as I did tonight whilst waiting for my dinner to cook with some tortilla chips).

I have also dabbled recently in making my own BBQ sauce which is ridiculously easy to make and like the above can be used as a marinade and/or a dip. To make your own BBQ sauce you need vegetable oil, tommy ketchup, couple of cloves of garlic, vinegar, sugar, chilli powder and soya sauce, now you may not have all those ingredients to hand but the beauty of doing that is you can make it in bulk and keep it in the fridge for a while and will stay good because of the vinegar which acts as a preservative.

Finally Jacket Potatoes…now you might think it is boring but the different things you can do with a jacket is amazing. There is the obvious one of wrapping it in foil, sticking it in the oven and then adding cheese and beans or any other topping you may want. You can also use a spoon to remove all the fluffy insides of the potatoes so you are left with just the skin and you can add anything in them and turn them into loaded jackets ala TGI Friday style. With the then leftover potato you can then add a bit of butter, herbs, onions and anything else that you want and bob’s your uncle you have a potato salad with loaded skins.

These are just a few quick, budget ideas for cooking and all are not time consuming at all, but the main thing that I would like to emphasis the most is to enjoy cooking and don’t be afraid to try new things when cooking as you never know you could just be one misplaced spoon of peanut butter in a bolognaise sauce to greatness.

As my uncle used to say “Bon Appetit all” x

Supermarkets have recipe sections on their sites for budget meals so that's a good place to start. I used to like buying '100 meals for under a Fiver' books in charity shops too.