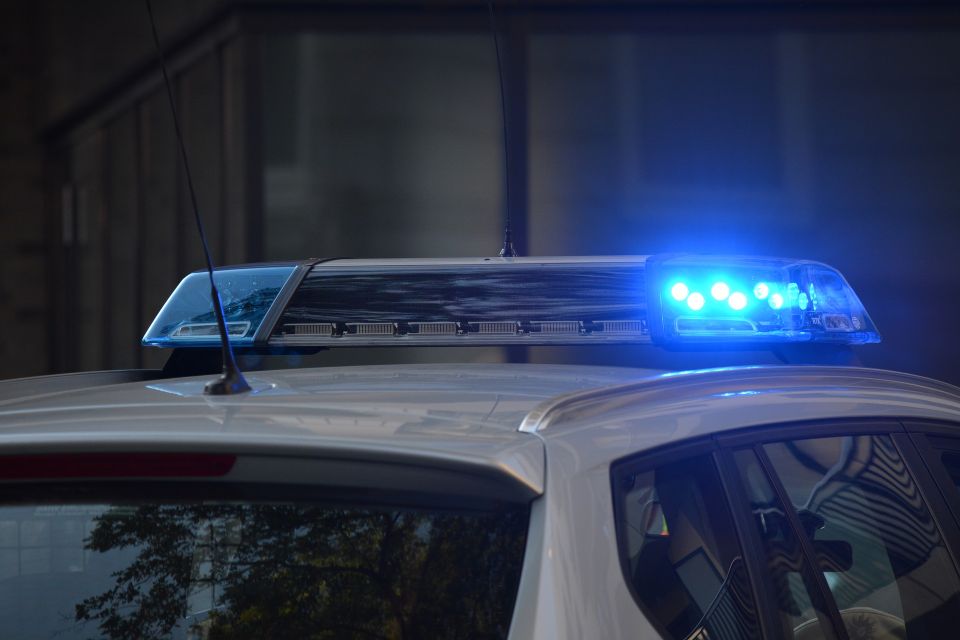 Something for the Weekend: Review "Flint Town" on Netflix

Netflix may be more known for its drama programmes like “House of Cards”, but delve deep enough and there are some quality documentary series.  Among them is “Flint Town”, which first appeared on Netflix in 2018.

Flint Town, as the title indicates, is about Flint, Michigan.  To put it mildly, Flint has had it rough.  Its main industry, the production of cars, has disappeared.  Then in their infinite wisdom, the water supply was switched from Lake Huron to the Flint River.  This decision, made for cost reasons, led to a significant part of the population suffer from lead poisoning.  The documentary reminds us that Flint has been listed as one of the 10 most violent cities in America.

It’s not difficult to see why: Flint is a city of approximately 100,000 residents.  When the documentary was filmed, there were only 98 police officers to serve them.  The numbers simply aren’t there for a community policing approach, rather the cops have to put out the fires when and where they can.

The documentary was shot between 2016 and 2017, when a new mayor and police chief were elected and installed.  It looks at life from the point of view of Flint’s police officers.  Their task is unenviable.  They are obviously stretched: they have to constantly worry not only about violent crime and the dangers to their person, they also have to be wary of being laid off.  During the course of the documentary, it’s made clear that jobs hinge on ballot initiatives which appear from time to time.  ?

Beyond this, 2016 and 2017 was a bad time for police and community relations in the United States.  There was a spate of killings by police of BAME individuals; in retaliation some police were assassinated by a gunman in Dallas.  The police themselves were divided along racial lines: nowhere was this more obvious in the election of 2016.  The white officers appreciated the vocal support of Donald Trump for their work; black and other officers thought that it was far better to go with Hillary Clinton.

The documentary is thus a mosaic: it covers individual busts and raids, and yet also delves into the personal lives of the officers on the beat.  Politicians and members of the community feature in the series.  Through this approach an overall picture emerges of a city on the edge, with a thin blue line holding anarchy back.  But even that thin blue line is jagged and ties itself into knots.

I could not help but feel that if Flint was a white, middle class town, say, another Michigan city like Ann Arbor, that it would have received much more support from the state and federal government.  It would not have been allowed to slide into chaos.  Racism and racial prejudice are clearly factors in Flint’s decline.  This documentary provides a useful service in showing how the neglect that it engenders can create unsafe neighbourhoods and blighted lives.  I hope that they return to Flint in the future; I suspect the white officers’ hopes of improvements under Trump have been dashed.  I wonder how Flint coped with the coronavirus and what services were made available to them.  I also wonder what progress has been made in removing the lead from the water supply; my hunch is that it is not nearly enough.  There are definitely two Americas: it’s good that Netflix didn’t flinch from showing residents of one what is going on in the other.

This is true and very factual. As an american in the midwest. Easy to grow numb to such things.

I would advise everyone watch that and contagion please. Real informative and need to know.

I live In the neighboring state and without a fact this is racially driven. We have people suffering who have been for the longest time and the fact that this has been ongoing in flint for 3 years for a supposed 1st world country is truly inhumane. Black people are not valued as humans, rather creatures that no one dares to take time to attend to but rather "put down" for better words. I suggest black people become a problem to this system, really launch economic warefare. This means a conscious effort on training the youth on wealth and finance and preparing them for a brighter tomorrow.

This is crazy. How long has this been happening for?

Public water systems are one of America

Public water systems are one of America

I wonder if something like this could happen in the UK